Russian submarine expected to arrive in the Mediterranean. 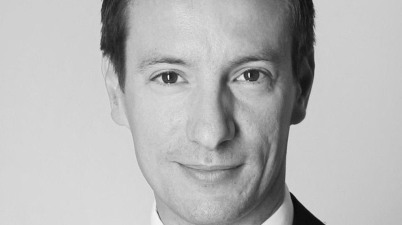 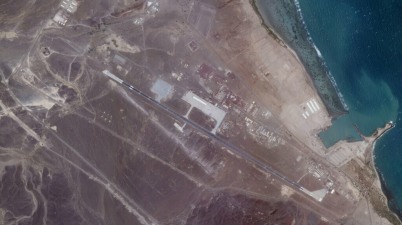