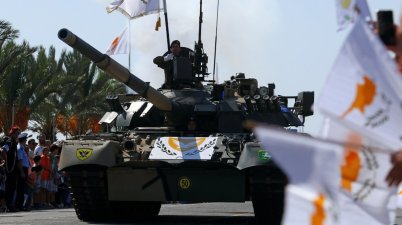 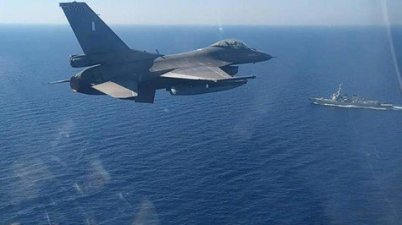 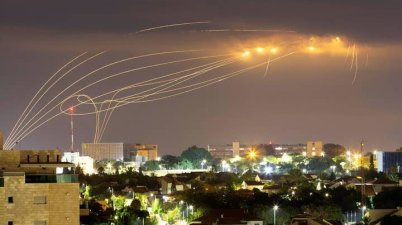 Israel carried out another airstrike in Gaza.

Image Credit:Reuters/Amir Cohen The Israeli military carried out airstrikes in Gaza for the third time on the night between Thursday and Friday. This was in response to a rocket barrage […]