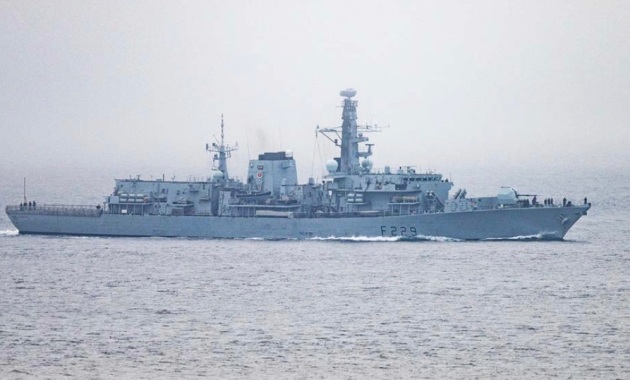 Image Credit: Twitter Account @ NavyLookout HMS Lancaster arrived in Gibraltar this morning after participation in SNMG1 exercises off the coast of Portugal. HMS Lancaster is a Royal Navy Type […] 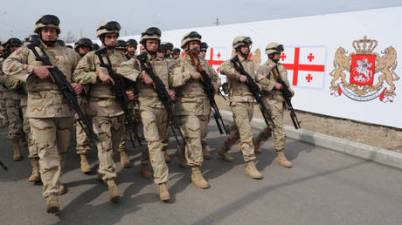 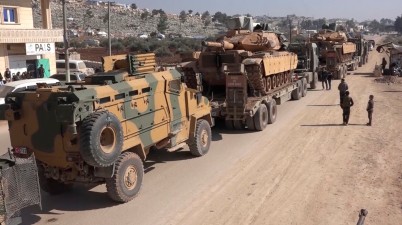 Image Credit: trendnewsagency The Serbian President Aleksandar Vucic has announced that they are expecting the Kosovan army to launch an attack on northern part of Serbia at midnight. He said […] 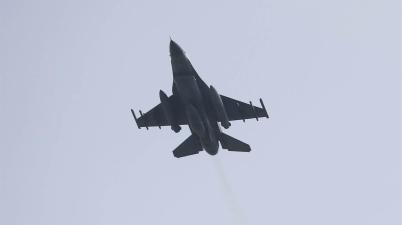 Turkish troops launch a huge assault against the Kurds in Iraq.

Image Credit:Middle-East-online.com Last night, Turkish troops launched an assault against the (Kurdistan Workers Party) PKK in Iraqi territory. Turkey considers the Kurds or PKK as a terrorist organization as they […] 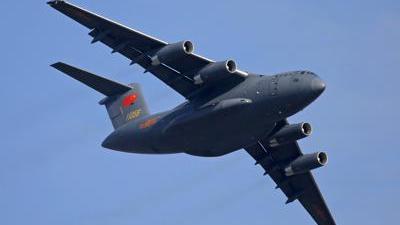