A group of researchers managed to inhibit the EBOLA virus. 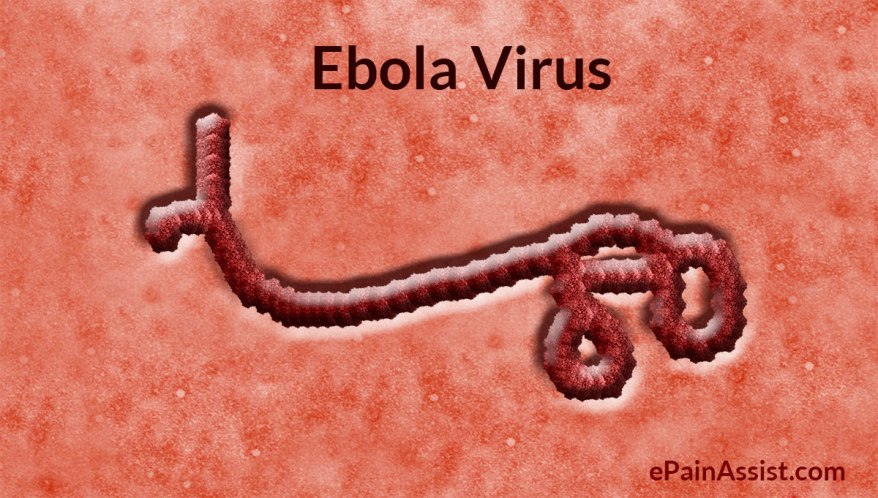 Ebola virus disease (EVD) first appeared in 1976. The Ebola virus causes serious illness which if left untreated will kill the host in a matter of weeks. The virus is considered to be infectious but not that contagious since it cannot be transmitted through the air. It’s only way of transmission is through the contact with bodily fluids infected with the virus. When it enters human cells it starts copying itself fast. It does this by first copying all of its proteins then its genetic material. The symptoms included weakness, fever, vomiting, diarrhea, aches, red eyes, chest pain and bleeding.

Most people today know about this virus due to the 2014-2016 outbreak in West Africa. In this outbreak there were more deaths than in all others combined. This also managed to spread between countries which created panic in most countries. In response to the spreading of the disease, many countries around the world set up teams and laboratories in case an Ebola case enters their country. For example, the European Union created a European Medical Corps (EMC) in response to the outbreak. This would allow EU member states to be able to deploy teams and equipment in response to emergencies both inside and outside of the EU.

A group of researchers from the University of Copenhagen and Phillips Universitat Marburg managed to find a way to inhibit the enzyme, PP2A-B56 in a cell culture (It is removal of cells from an animal or plant and then growing them in favorable artificial environment) . The virus uses this enzyme to replicate itself to produce more viruses and therefore allowing the infection to spread. Since this was carried out in cell cultures, there is still a long way before a drug is developed that inhibits the relevant enzyme.

Residing on the small island of Malta, I have developed a keen interest in foreign politics and science, and in bringing truth to my audience by providing daily news! View all posts by truthisacommodity