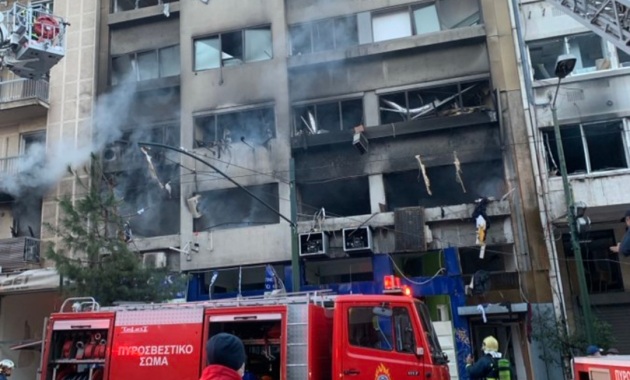 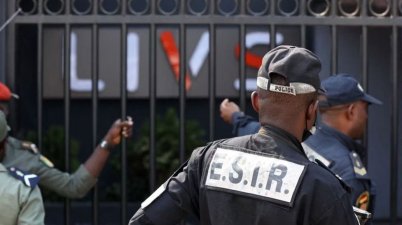 Multiple casualties in an explosion in Cameroon’s capital city.

Image Credit: Twitter account NPO reports On Sunday morning a huge fire in the capital city, Yaounde claimed the lives of 17 people of different nationalities. The huge fire is […] 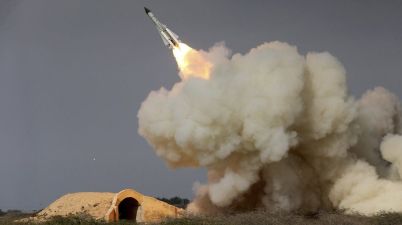 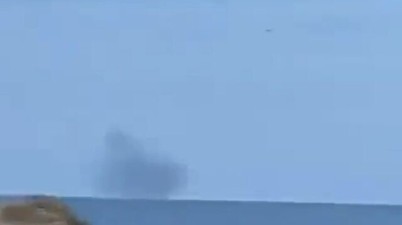 Image Credit: Screengrab/Telegram On Saturday morning, the Israel Defense Forces said that two rockets from the Gaza strip were fired into Tel Aviv. The first rocket landed in the sea […] 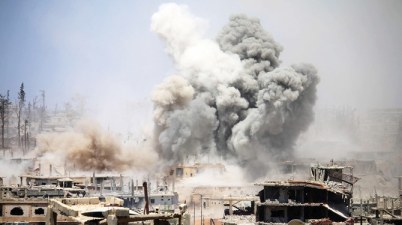 Image Credit: AFP According to several media outlets, an explosion occurred on Tuesday morning in Syria’s capital of Damascus. Initial reports suggest that it was caused by controlled detonations by […] 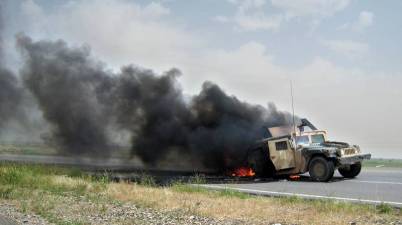 US convoy attacked in Iraq.

A humvee destroyed by an IED back in 2007 in North Baghdad. Image Credit: AP On Sunday, authorities reported that an Improvised explosive device (IED) targeted a US logistical convoy […] 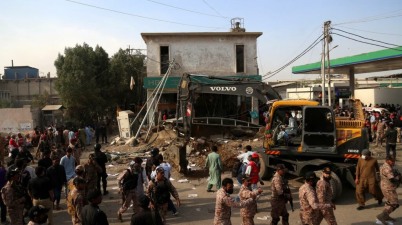 Gas explosion in a sewer in Southern Pakistan destroys a bank and kills several people.

Image Credit: laprensalatina At around 1.40pm local time Pakistani officials reported a huge explosion in a sewer in Shershah neighbourhood in the port city of Karachi, Southern Pakistan. The blast […] 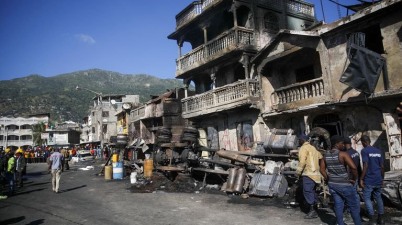 Death toll from tanker explosion in Haiti increases to 75.

Image Credit: AP Early on Tuesday a tanker truck carrying much needed fuel, crashed and flipped over in the northern city of Cap-Haitien in an attempt to avoid an incoming motorcycle, […] 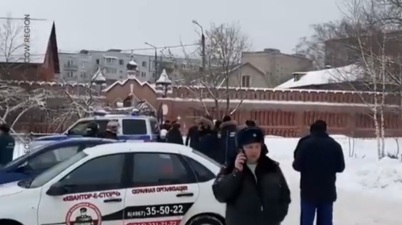 Suicide bombing attempt at a school in Russia.

Image Credit: Ruptly Local authorities reported that an 18-year old teen of an Orthodox Church attempted to blow himself up at a convent located in the city of Serpukhov around […] 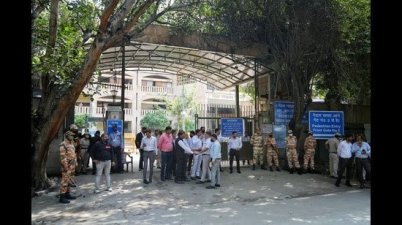