Russia has 32,500 troops in Crimea and have restored nuclear infrastructure for deployment of nuclear weapons.

Image Credit: Sean Gallup/Getty Images. Russia is sending 32,500 troops to Crimea, and it is also believed that the infrastructure to hold nuclear weapons is being ready for deployment of […] 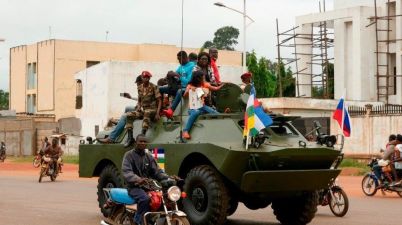 Russia to withdraw all military instructors from the Central African Republic.

Image Credit: AFP The United Nations has been informed by Russia that this week they are planning to withdraw all 300 military instructors, and transport helicopters from the Central African […] 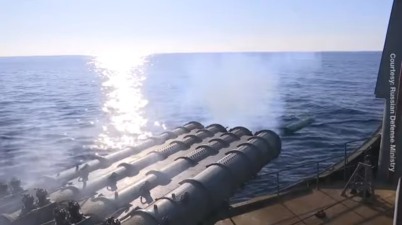 Image Credit: Defense Ministry/ TASS The Russian Strategic Missile forces have in possession a hypersonic weapon that could pose a problem for the Western World. The Avangard Intercontinental ballistic missile […]

Image Credit: AP/ Ben Margot. The same hacking group that was responsible for the hacking of Fireeye and COVID-19 vaccine research during the summer, is now believed to have breached […] 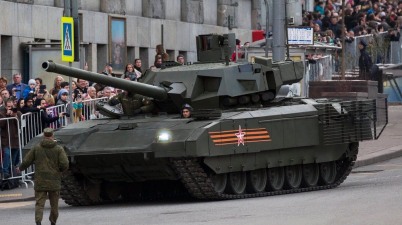 Image Credit: AP On Monday, the head of Rostec, Sergei Chemezov, said in a statement to reporters that the Russian army will receive the first batch of the new T-14 […]