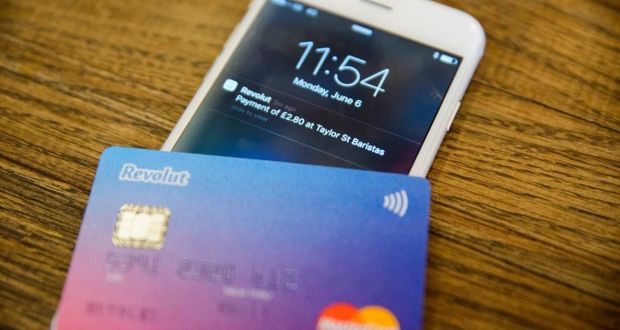 Revolut, a fast growing fintech firm which gained popularity by offering ‘fee-free foreign exchange’, free ATM withdrawals, bank transfers and several other perks, has been shamed, when it has admitted it falsified data about what the customers are spending their money on.

When challenged by Financial Times, Revolut’s media spokesman openly admitted that it had falsified data in its advertisement. In the advert, Revolut was claiming that around 11,867 customers bought a vegan sausage roll in the past month. In reality, Revolut knows only about the merchant the customer spent their money and the amount. What the customers are actually buying is not known.

The Advertising Standards Authority had this to say,

“We will be referring the matter to the Financial Conduct Authority whose remit this would fall under.”

Residing on the small island of Malta, I have developed a keen interest in foreign politics and science and in bringing truth to my audience by providing daily news! Email: info@whatnownews24.com View all posts by truthisacommodity