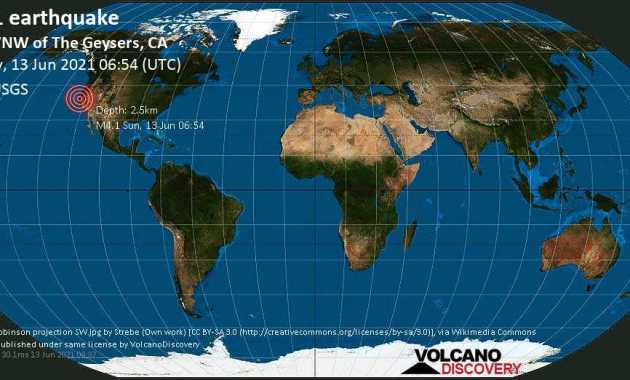 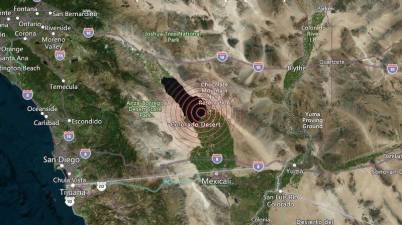 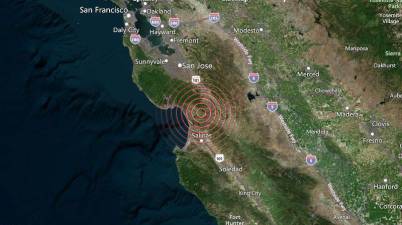 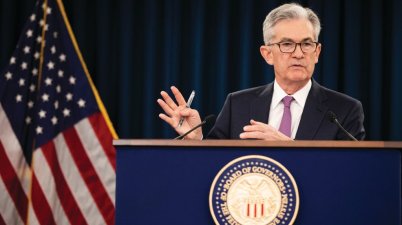 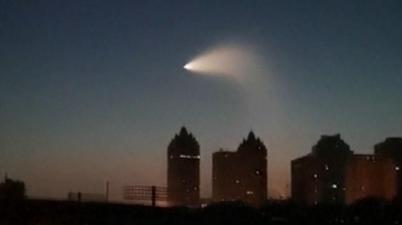 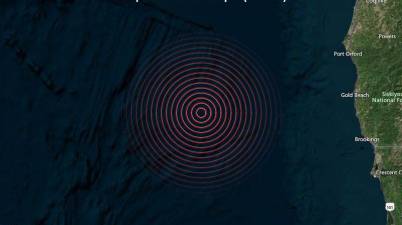 A 5.9-magnitude earthquake and an aftershock of the same magnitude struck Indian Bay, Oregon, United States. 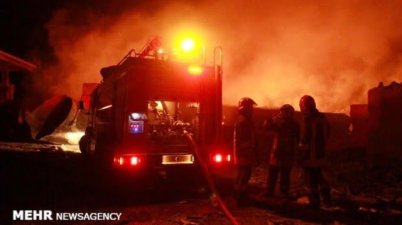 Huge explosion at a chemical factory in Iran. 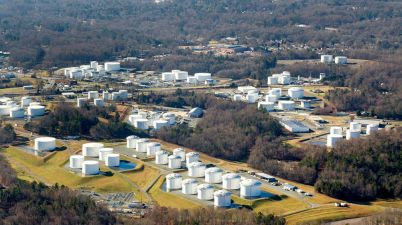 Six tankers to ship gasoline to US from Europe following a cyberattack that shut down top US pipeline.

Image Credit: Reuters Six tankers were booked to ship gasoline to United States from Europe as Friday’s cyber attack on US top fuel pipeline network forced it to shut down […] 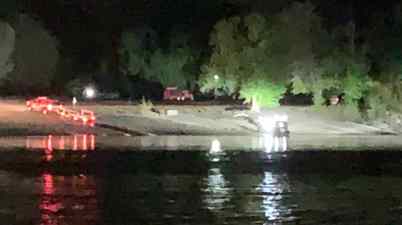 Image Credit: Studstill Media Photo Three people have been reported been killed by an explosion after the ignition of a black powder substance on Thursday, 7.20pm. The explosion occured near […] 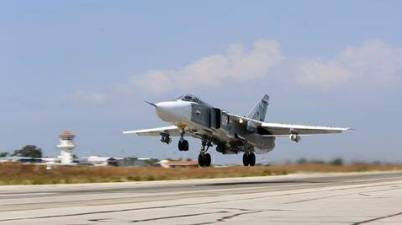