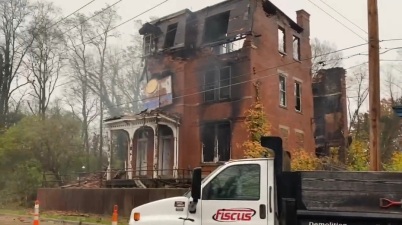 Fire at a multistorey building in Walnut Hills.

Image Credit: Twitter account Drew Amman. On Sunday morning a massive blaze engulfed a three-storey abandoned building in 2800 block of May Street in Walnut Hills. The fire is believed […] 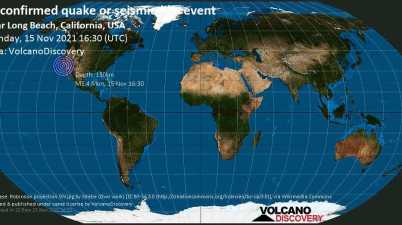 Image Credit: ESA Moments ago the International Space Station’s crew were told to hide due to space debris. The Russian ground control told their Russian crew to hide inside the […] 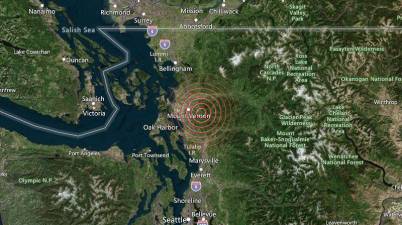 Image Credit: Earthstar Geographics Minutes ago the USGS reported a 3.2-magnitude earthquake near Mount Vernon, Skagit County, Washington State, USA at a depth of 15km. The light earthquake occured at […]

Explosion at Area Auto Salvage in Illinois injures one. 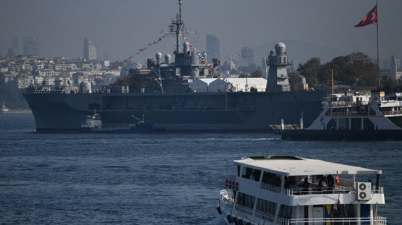 USS Mount Whitney tracked by Russian navy upon entry in the Black Sea. 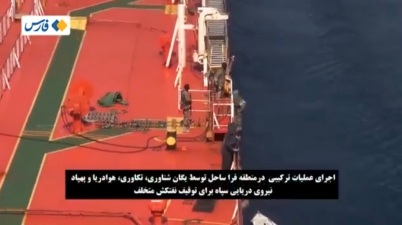 Iran says it foiled a US attempt to steal Iranian oil in the Sea of Oman- US officials deny it happening.

Image Credit: Fars News Agency On Wednesday, the Iranian navy said it managed to foil a US attempt to steal its oil tanker that was traversing through the Sea of […]

Image Credit: VolcanoDiscovery According to the German Research Centre for Geosciences (GFZ), minutes ago a 5.2-magnitude earthquake struck the Gulf of Alaska, 61 miles east of Sandpoint, Aleutians East, Alaska, […]