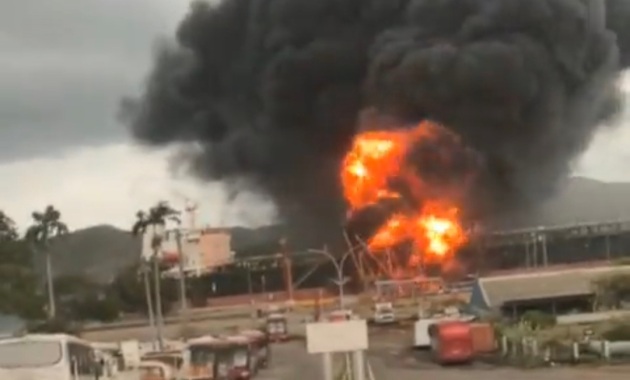 Image Credit: Twitter Account TankerTrackers.com Huge fire engulfed an oil tanker during cargo operations at the Guaragao oil refinery in Venezuela. The loading arm snapped for unknown reason during the […] 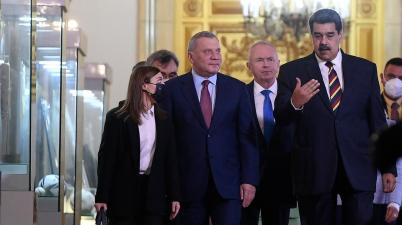 US officials travel to Venezuela for talks regarding crude oil.

Image Credit: AP In Saturday, US officials travelled to Venezuela to meet the Venezuelan President Nicholas Maduro in an attempt to forge a deal regarding their oil. Venezuela is a […] 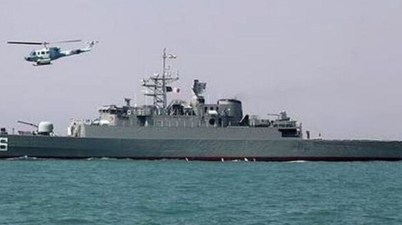 Iranian navy foils a pirate attack on one of its own oil tankers.

Image Credit: Iranpress.com On Monday morning the Iranian navy managed to thwart a pirate attack on an Iranian oil tanker which was enroute to the Gulf of Aden before having […] 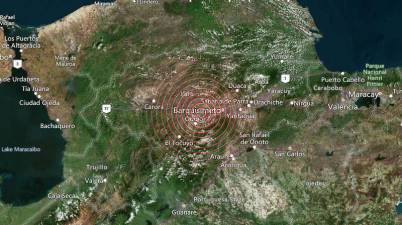 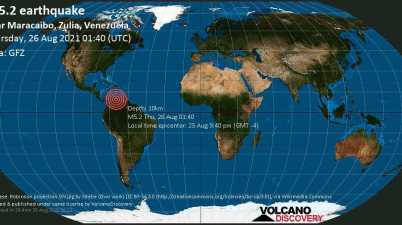 Image Credit: VolcanoDiscovery The German Research Centre for Geosciences (GFZ) reported that four hours ago a 5.2-magnitude earthquake struck 7.5 km northwest of Araure, Portuguesa, Venezuela at a shallow depth of […] 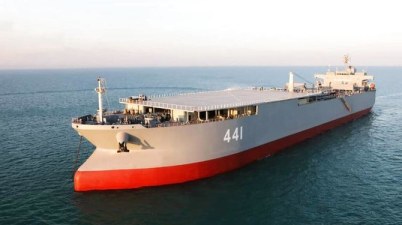 Image Credit: AP Latest reports have revealed that the Iranian military vessels, Frigate Sahand and the afloat staging base Makran, have changed course and are heading to the Mediterranean Sea […] 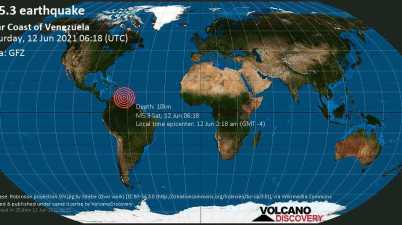 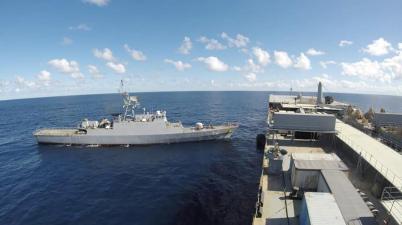 Image Credit: AP The Iranian military announced that it two of its military vessels sailed through the Atlantic Sea for the first time. The military vessels, Sahand destroyer and Makran […] 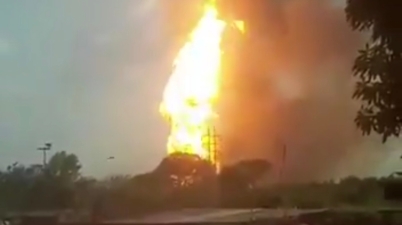 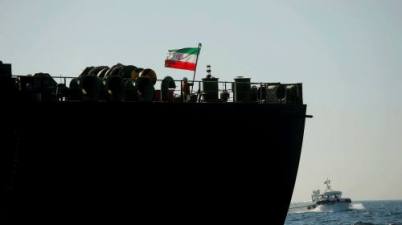