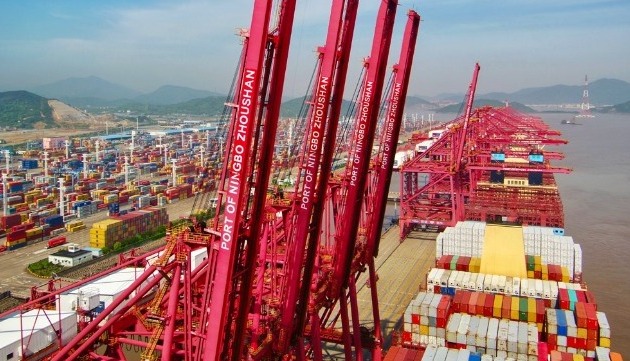 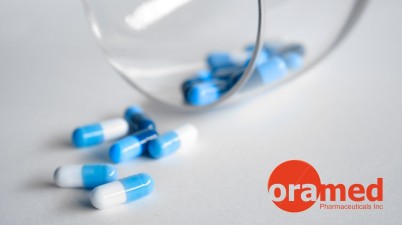 Peru to extend state of emergency due to a surge in coronavirus.

Image Credit: CNS/Latin America News Agency handout via Reuters/Minsa The Latin American country of Peru will extend its state of emergency until the end of August to allow the government […] 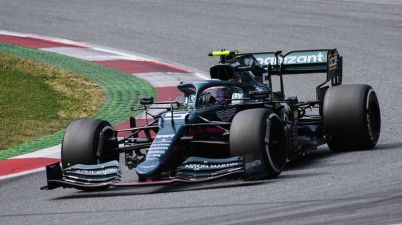 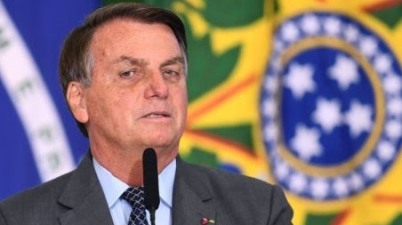