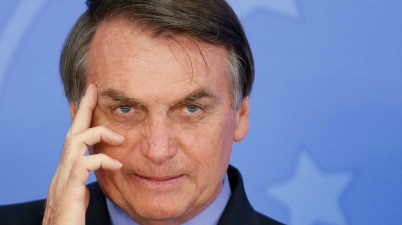 Image Credit: AFP According to local media Globo, Brazilian President Jair Bolsonaro has been hospitalized on Wednesday in a military hospital in Brasilia. The President was admitted to hospital after […] 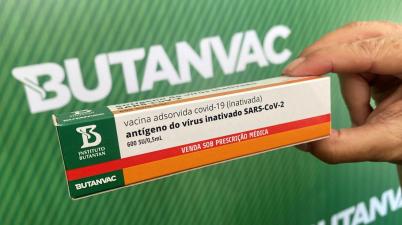 Image Credit: REUTERS/Leonardo Benassatto On Friday, Brazil’s Butantan biomedical institute started human trials on a potential COVID-19 vaccine.The ButanVac vaccine, as it is being called, will be the first vaccine […]