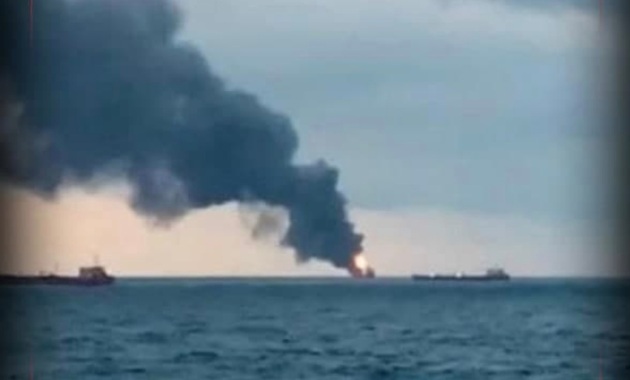 Fire breaks out in an Iraqi vessel killing in the Persian Gulf; All crew members dead.

Image Credit: Tasnim News Local sources reported that a fire broke out in an Iraqi ship in the Persian Gulf. It is not known what was the vessel carrying and […] 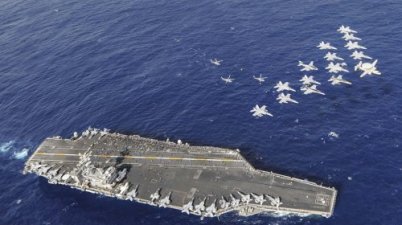 United States to withdraw its aircraft carrier USS Nimitz from the Persian Gulf.

Image Credit: Aiyana S. Paschal/US Navy The United States Department of Defense announced that it will withdraw the USS Nimitz supercarrier from the Persian Gulf, in an attempt to avoid […]

Iraqi explosives experts defusing a mine on an oil tanker.

Image Credit: AP Photo/ Nabil al-Jurani On Friday, Iraqi authorities announced that a number of Iraqi explosives experts were currently defusing a mine that was found in the Liberian-flagged oil […]