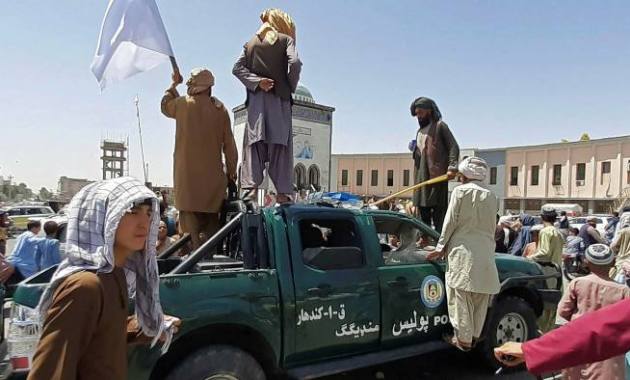 Image Credit: thesun New York City experienced flash flooding on Thursday after heavy rainshowers and thunderstorms. Due to the flooding multiple roads had to be closed such as the Yonkers […]

Iran banning cryptocurrency mining for four months in an attempt to prevent blackouts.

Image Credit: Bitcoinist The Iranian government announced that it will temporarily ban cryptocurrency mining, which will affect licensed and unlicensed miners alike. This ban will last till September 22, 2021. […] 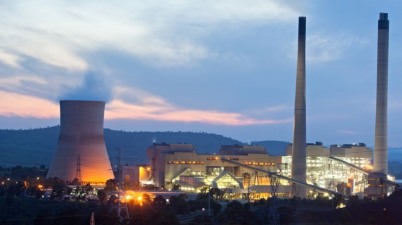 Explosion at a power station in Australia leaves thousands without electricity.

Image Credit: kwttoday.com On Tuesday, a fire that led to an explosion at a power station in the Australian state of Queensland left thousands without electricity. Energy companies attempted to […]

China is suffering from its worst blackouts in a decade.

Several provinces in China are suffering from that worst blackouts in a decade. This is due to a coal shortage which is forcing a number of provinces to impose restrictions […]