Taiwan’s FDA to distribute hydroxychloroquinone for free after WHO declares it unsafe and ineffective for use against COVID-19.

Image Credit: ET Health World. Taiwan’s Food and Drug Administration will start to distribute hydroxychloroquinone (HCQ) for free to around 6,600 pharmacies around the country, as the HCQ stockpile that […] 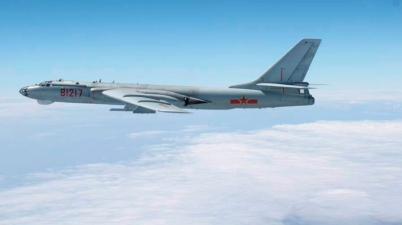 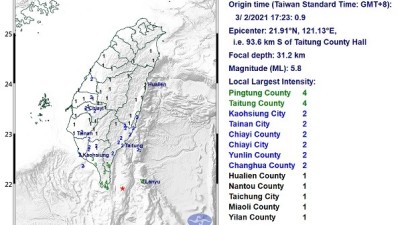 Image Credit: taiwannews.tw A 5.8-magnitude earthquake struck southeast Taiwan at 5:23pm (GMT+8) Taiwan time, according to Central Weather Bureau (CWB). The epicenter of the earthquake was 93.6 kilometers south of […]

Chinese and US military aircraft fly close to Taiwan’s airspace. 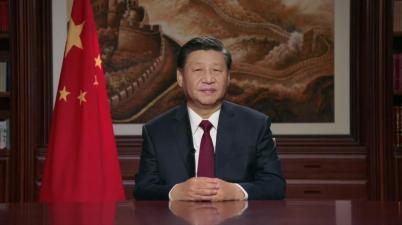 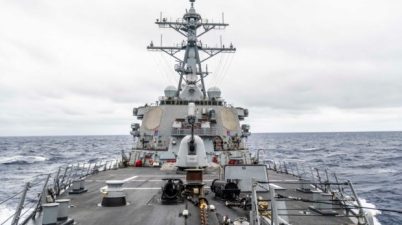 Taiwan will introduce strict military reforms as from next month.

Image Credit: CNA photo As from next month Taiwan military will undergo a strict military reform in an attempt to improve its high-quality fighting force. This was announced on Sunday […]

SCI Pharmtech, the second largest hydroxychloroquine supplier that burned down last week, will be rebuilt.

Image Credit: Facebook Taoyuan residents group SCI Pharmtech, a company located in North Taiwan, that was completely razed down on December 20, due to an explosion which led to a […]