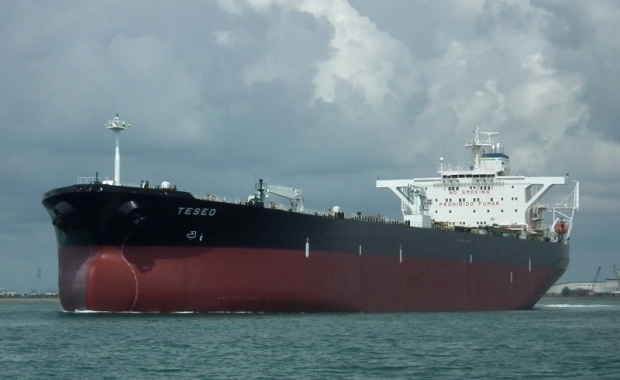 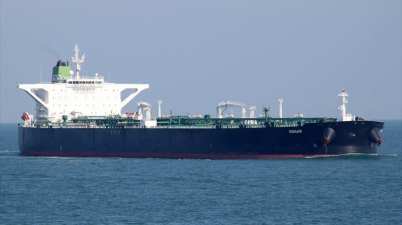 Tons of medical supplies sent by Turkey arrive in Venezuela.

Image Credit: aa.com.tr This week there was a surge in cases in Venezuela. It threatened to overwhelm the already fragile healthcare system. There were blackouts, water, medical equipment and basic […] 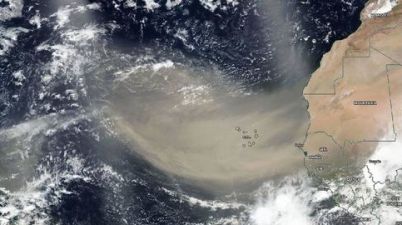