Image Credit: ANSA Italy reported 276 new cases over the past 24 hours, a slight increase from the previous day, when 229 cases were reported. Around 135 cases reported on […] 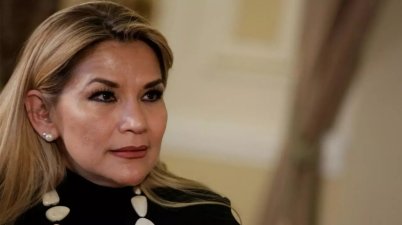 Image Credit: David Mercado/Reuters The Bolivian president is the second Latin American leader to test positive this week, after Bolsonaro announced his infection on Tuesday. The rapid spread of the […]