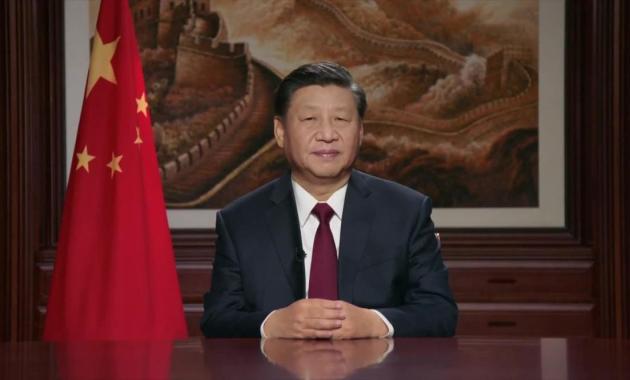 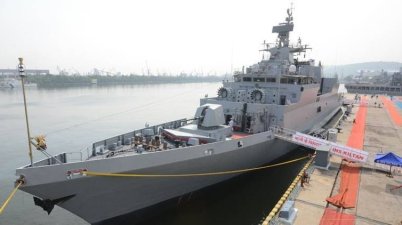 Indian navy to carry out a joint training exercise with the Vietnamese navy.

Image Credit: Indianexpress.com On December 26, an Indian naval warship, INS Kiltan, will conduct a ‘passage exercise’ in the South China Sea with the Vietnamese navy in its return journey […] 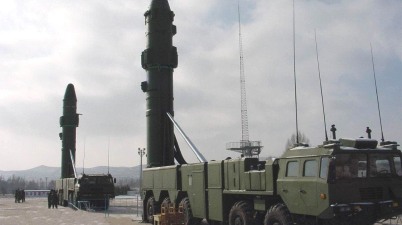 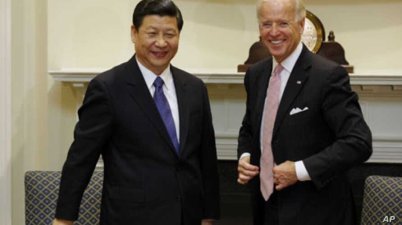 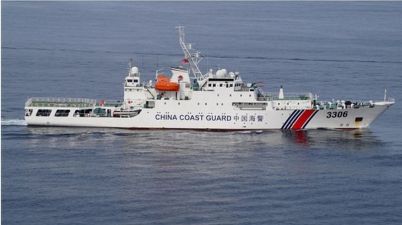 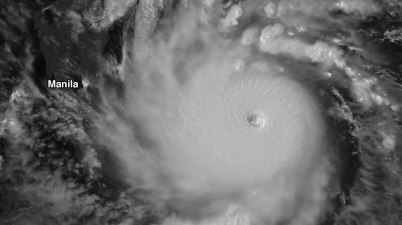 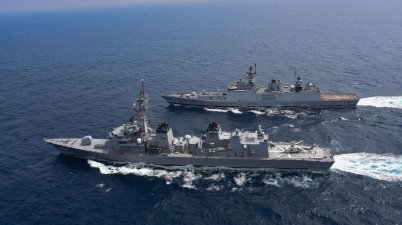 Image Credit: dailyexcelsior.com Today, Japan, US, India and Australia started the Naval war games in the Bay of Bengal, known as Malabar 2020. The exercise which has been conducted annually […] 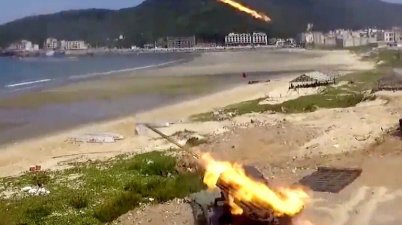 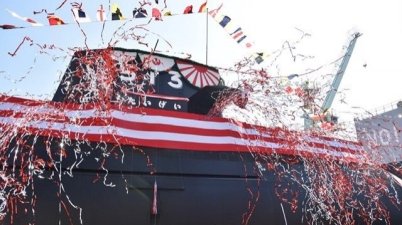 Image Credit: Japan MoD Images On Wednesday, at a shipyard in Western Japan, a new submarine 29SS was unveiled as part of the plan to boost Japanese navy forces against […] 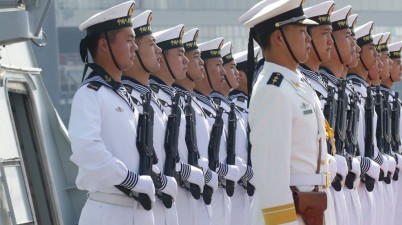