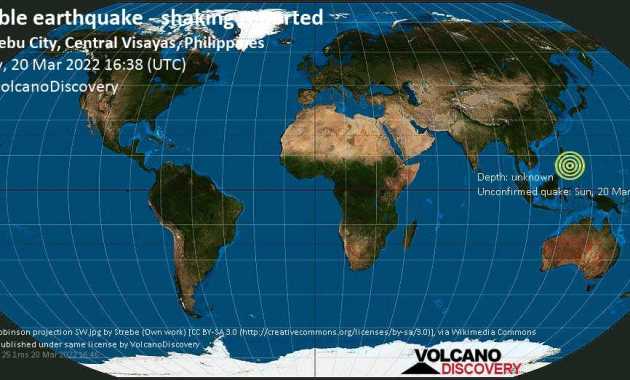 Image Credit: VolcanoDiscovery Minutes ago, a 5.4-magnitude earthquake struck the North Pacific Ocean, 89 km southeast of Ishinomaki, Honshu-miyagi-ken, Japan at a depth of 53.9km. The exact magnitude, epicenter, and […] 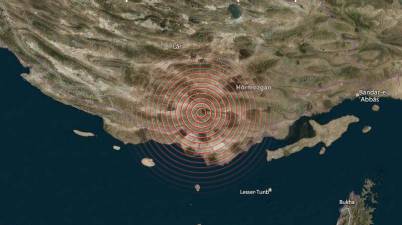 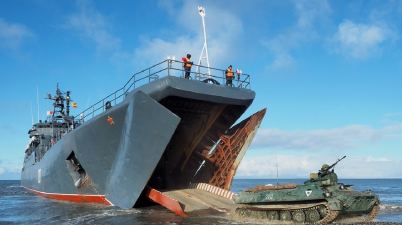 Image Credit: Earthstar Geographics An hour ago, the German Research Centre for Geosciences (GFZ) reported that a 4.5-magnitude earthquake struck 8.1 km southeast of Kutaisi, Imereti, Georgia at a shallow […]

Image Credit: VolcanoDiscovery A day after Philippines was struck by a 6.4-magnitude earthquake, another quake occurred an hour ago in the South China Sea, 185 km west of Manila at […]

Image Credit: Walter Derieuw/Brussels Fire Brigade An explosion occured in a house in Central Brussels today morning at 8.30am. According to the Brussels fire brigade two people were injured in […]