Image Credit: Ruetir On Sunday, the Islamic State- Khorasan (ISIS-K) claimed the weekend attacks against the Taliban in the Afghan city of Jalalabad. The terror group, which is responsible for […]

This picture shows the attacker aiming his crossbow and firing at the police. Image Credit: Twitter. On Friday morning at around 11am, two people have been killed and two others […] 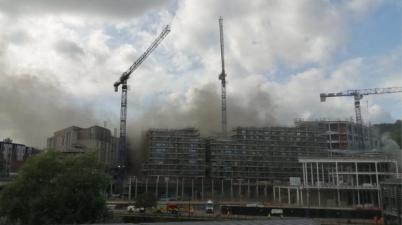 Image Credit: Peter Wood/ Northern Echo Moments ago a huge fire was reported at a building site in Durham city centre, England forcing nearby residents to shut their windows due […] 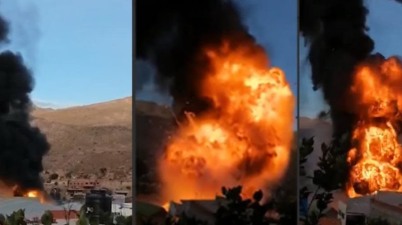