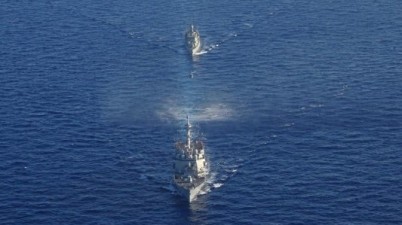 Turkey threatens to suspend its diplomatic relations with UAE over its peace deal with Israel.

Image Credit: AFP The peace deal that was struck between Israel and United Arab Emirates yesterday, has not infuriated several Arab countries. Turkey threatened UAE that it might suspend its […] 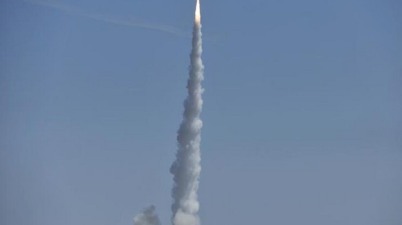 Attack on Iraq’s military base that houses US forces.

Image Credit: ANI On Thursday, Iraq’s security media cells reported that three Katyusha rockets fell into the Iraq’s Balad air base, located 80km north of Baghdad. The base houses US […] 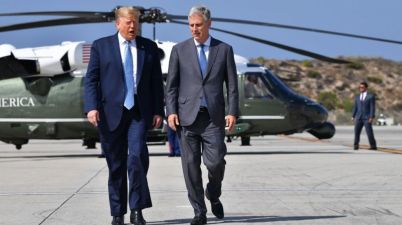 Image Credit: Nicholas Kamm/ AFP/Getty Images President Donald Trump’s nation security advisor, Robert O’Brien, was found to be positive for the virus, and is currently self-isolating and working from his […]