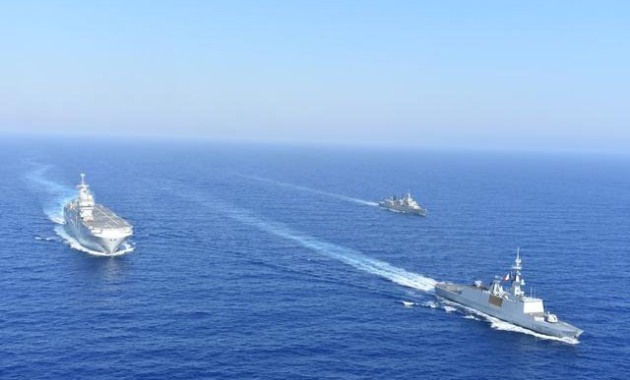 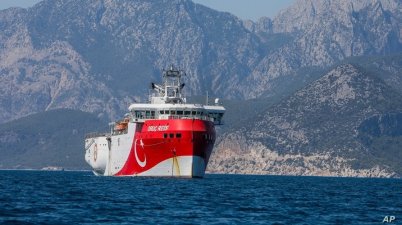 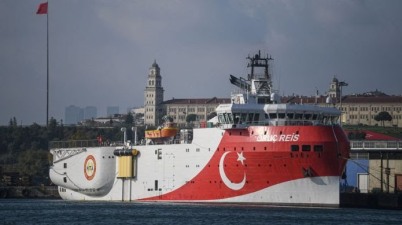 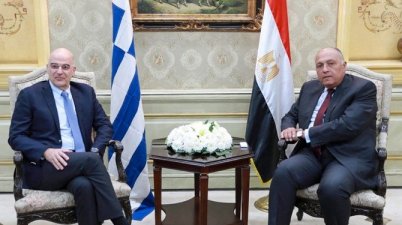 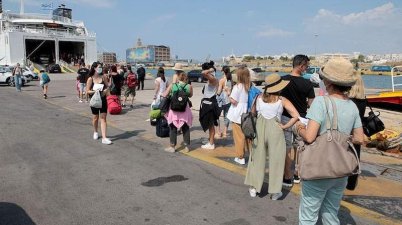 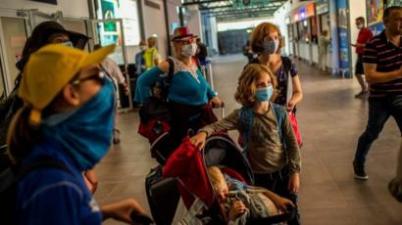 Image Credit: Getty Images Greek authorities reported 26 new cases on Friday. No deaths were reported. Among the 26 new cases, 6 were tourists that were tested in the airport. […] 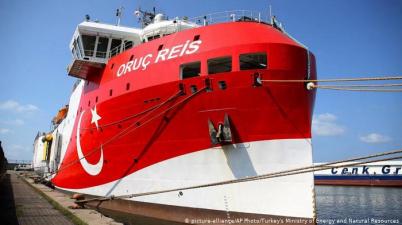 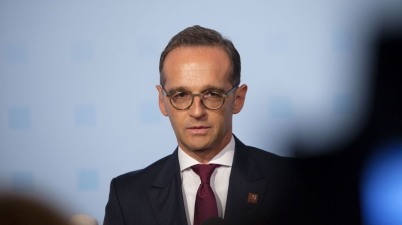 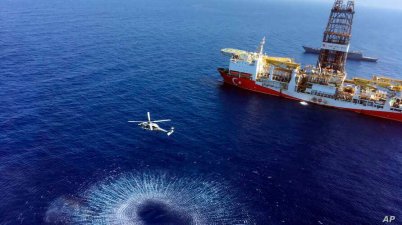 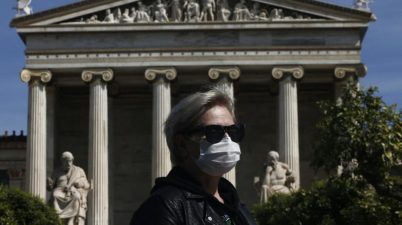 Greece to consider a second lockdown after a surge in cases.

Image Credit: EPA/YANNIS KOLESIDIS A new surge in cases in Greece has prompted Greek officials to reconsider introducing some lockdown measures. Greece opened its borders on 15th June, and some […]