Philippine army helicopter crashes in Capas killing all on board.

Egypt and France carried out a joint naval exercise in the Red Sea.

Image Credit: anews.com.tr Egyptian military spokesman Tamer al-Refai said on Sunday that France and Egypt carried out a joint naval exercise in the Red Sea. Al-Refai posted on Facebook that […] 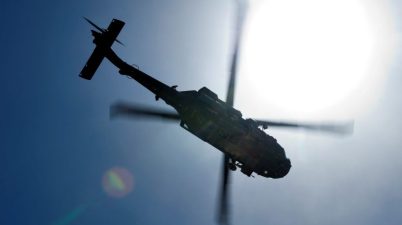 Five European countried sign an agreement on the development of NATO’s next generation helicopter.

Image Credit: NATO On Thursday, five NATO countries signed an agreement on building the next generation helicopter jointly, which would enter service in 2040, to replace the current helicopters in […]