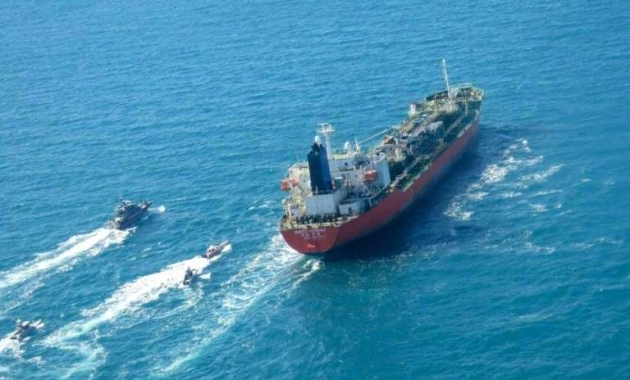 South Korea sent military forces to the Strait of Hormuz after tanker seizure.

Image Credit: pressfrom.info After the South-Korean flagged oil tanker seizure by Iranian forces on Monday, South Korea decided to deploy military forces yesterday to the Strait of Hormuz. The oil […] 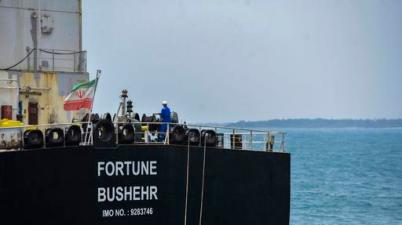 Israel attempts to stop all international flights to Beirut, Lebanon.

Image Credit: Euronews.com On Saturday, Belarus inaugarated the opening of its first nuclear power plant located in the city of Astravyets. The city is vlose to Lithunian borders. In fact, […]

Iran to close Mosques, schools due to another surge in coronavirus cases.

Image Credit: AP Iranian authorities announced that as from Wednesday, Mosques, schools, gyms, cafes, beauty salons, universities, gyms, museums and swimming will be closed for 10 days in 25 of […]

Image Credit: NATO It has been revealed that Turkish Russian made S-400 systems’ radar was used to track F-16s in the Eastern Mediterranean during last month Eunomia joint exercise US […]