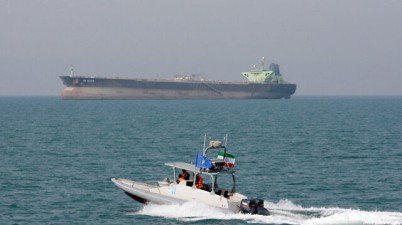 Israel attacked a number of ships carrying Iranian oil and weapons to Syria.

Image Credit: AP Photo/Vahid Salemi, File According to a Wall Street Journal (WSJ) report, Israel attacked 12 ships since 2019, that were carrying Iranian oil and other weapons intended to […] 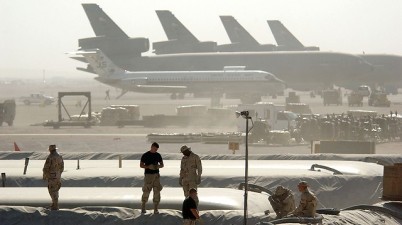 Image Credit: deserttalks.medium.com It has been revealed that three Turkish military cargo planes landed in Libya on Friday afternoon. Two military planes landed at Wattaya Air Base, while the third […]

China equips its Mi-171 choppers with ECM pods during an exercise.