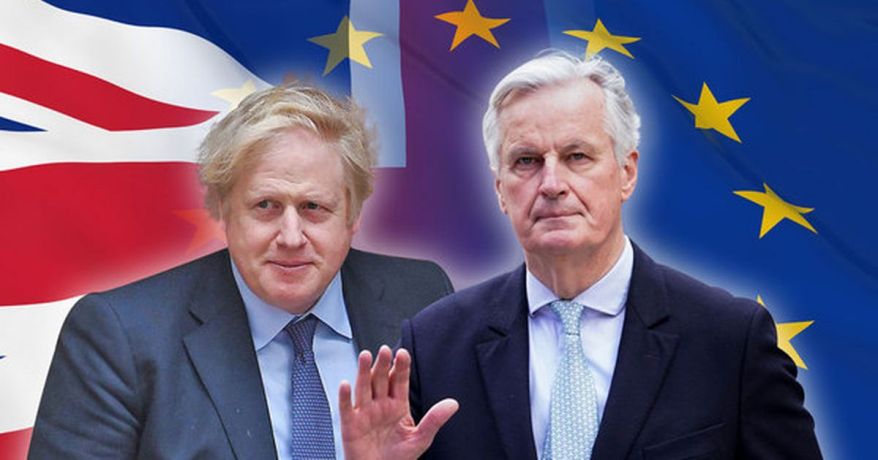 It was reported thay Brexit negotiations in Brussels ended 24 hours earlier on Thursday. Micheal Barnier who is negotiating for the EU, and David Frost for the UK, do not seem to have reached an agreement.

The EU negotiater, Michael Barnier accused Mr. Frost of not showing any respect, with his demands.

The negotiations is supposely to continue on Friday, but Mr. Frost said that negotations shall continue next week in London.

Last week the UK passed a bill which will strip all EU citizens the right for freedom of movement in the UK.

I was born in the small island of Malta. Graduated from the University of Malta in Applied Biomedical Science and am interested in foreign politics, finance and science! View all posts by truthisacommodity