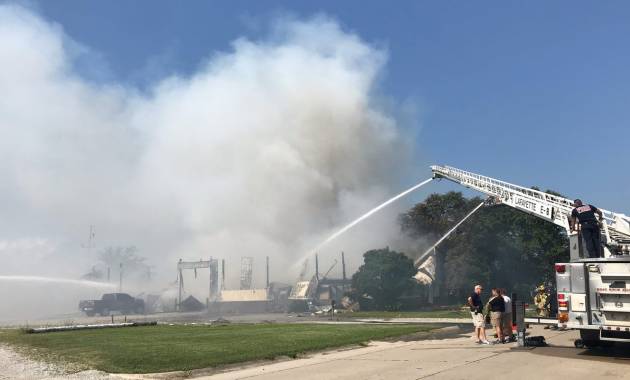 Image Credit: Journal & Courier On Monday at around 10:12am an explosion occurred in west Lafayette, Indiana, USA specifically in a warehouse at Indy Scales on Coleman Court, near 36th […]

Image Credit: Earthstar Geographics An hour ago a strong 5.8-magnitude earthquake struck Minahassa Peninsula, Sulawesi, Indonesia at a shallow depth of 10km. The exact magnitude, epicenter, and depth of the […] 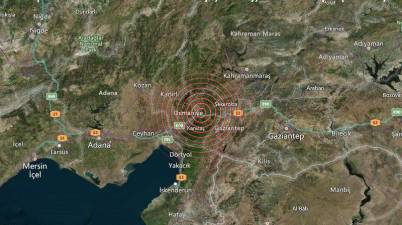 Image Credit: Earthstar Geographics An hour ago the European-Mediterranean Seismological Centre (EMSC) reported a 4.2-magnitude earthquake 23 km northeast of Osmaniye, Turkey at a shallow depth of 7km. The National […]