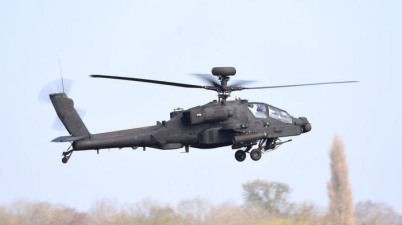 Suffolk army base comes under fire by mistake.

Image Credit: PA On Wednesday, an Apache army helicopter let off a practice round while being taken out of the hangar. The Apache helicopter was initially in a live firing […] 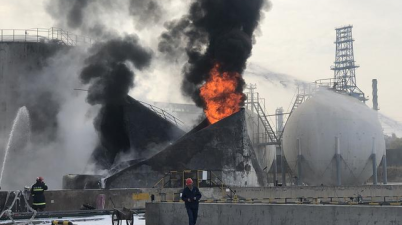 Image Credit: CCTV On Tuesday morning, a huge explosion ripped through Lanzhou chemical plant in China causing a massive blaze. Firefighters were immediately deployed to the scene, where they could […]

Image Credit: reddit.com Late on Monday, Dubai Media Office tweeted that a fire engulfed the cattle market in Al-Qusais. An emergency call was receieved at 9.49pm, and the firefighters were […]