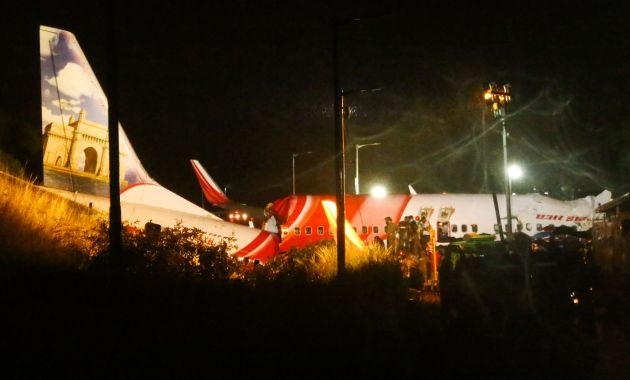 Image Credit: Favas Jalla/AFP/Getty Images On Friday, 18 passengers, including two pilots have lost their lives, when the plane skidded on the runway amidst heavy rains in Southern Kozhikode in […] 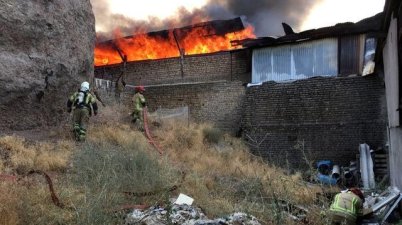 Image Credit: West Asia News Agency (WANA) On Tuesday, a fire erupted in the industrial area of Tehran, Iran. This adds to the list of mystery fires and explosions that […] 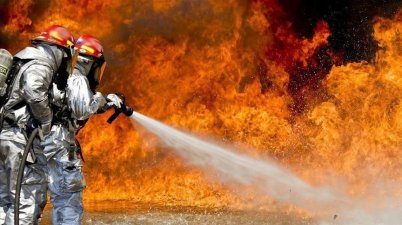 Image Credit: aa.com.tr On Wednesday afternoon, seven ships caught fire in the port of Bushehr in Southern Iran. Iran had a series of fire accidents all over the country in […] 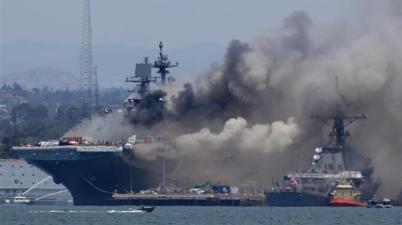 US naval ship caught fire after an explosion