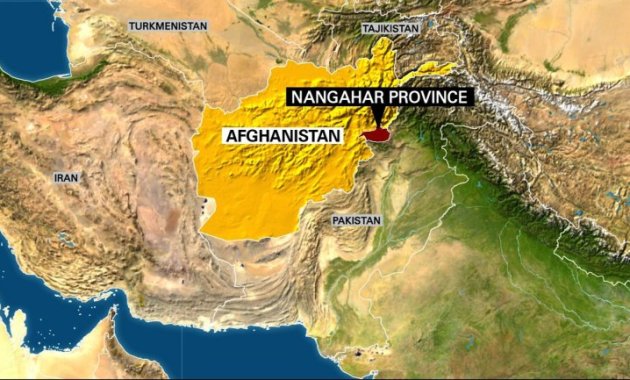 ISIS getting stronger in Afghanistan?

ISIS or Daesh is a jihadist militant group which originated in Iraq in 1999.  In 2013, they started to capture several cities in Iraq and Syria until it managed to […] 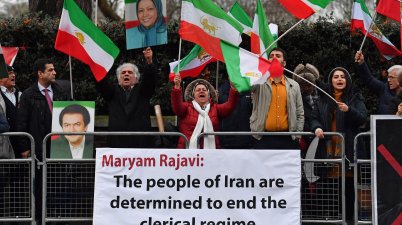 University students among those arrested in Iran.

Protests in Iran which erupted on December 28th over economic problems, have died down. These protests resulted in at least 20 deaths and thousands of arrests. Among those arrested are […] 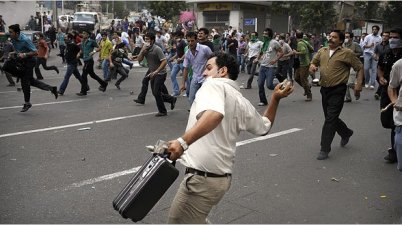 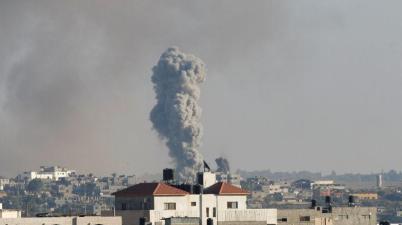 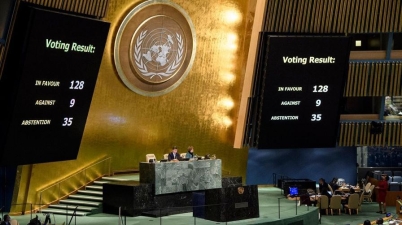 US move to make Jerusalem the capital city of Israel fails.

The UN draft UNGA Resolution A/ES-10/L.22 has passed with 128 countries vote in favour, 9 countries against and 35 countries abstained. This resolution considers the US recognition of Jerusalem as the capital city […]