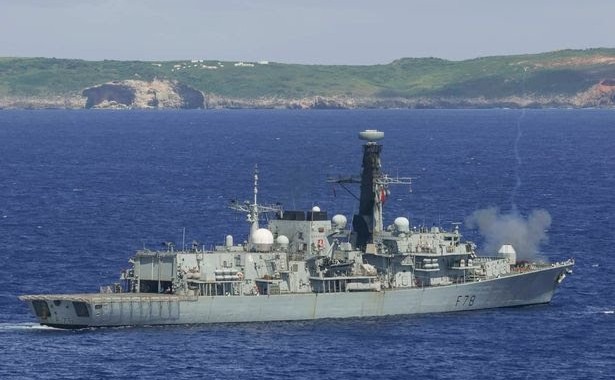 Image Credit: Twitter account new27brigade During the night a Chinese military plane crashed in the Lianjiang area of Zhanjiang, Guangdong Province, China. It is still unknown whether the military plane […] 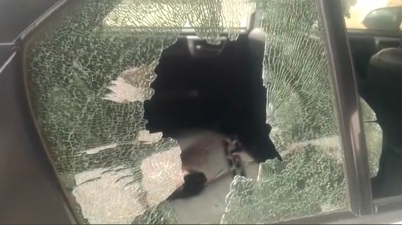 Two Chinese engineers and a Chinese national attacked in Pakistan.

Image Credit: Twitter At least two Chinese engineers have been attacked and critically injured near Gulbai bridge in the city of Karachi, Pakistan. In an isolated case in the same […]