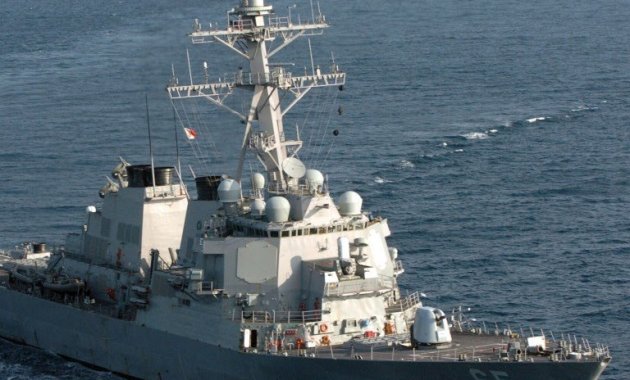 US 7th Fleet carries out a Freedom of Navigation Operation in the South China Sea.

Image Credit: US Navy As a warning to China over its continued aggression in the South China Sea, on July 12 USS Benfold (DDG 65) carried out a freedom of […]

Malaysia records a spike in cases

Image Credit: thestar.com.my On Friday, the Malaysian authorities reported a surge in cases when 182 new COVID-19 cases were detected. It is the highest daily number of cases since June […] 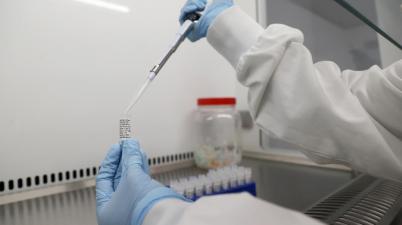 Image Credit: Reuters On Sunday, Malaysian health authorities reported that a mutation of the virus that is ten times more infectious than the COVID-19 strain from Wuhan was detected in […]