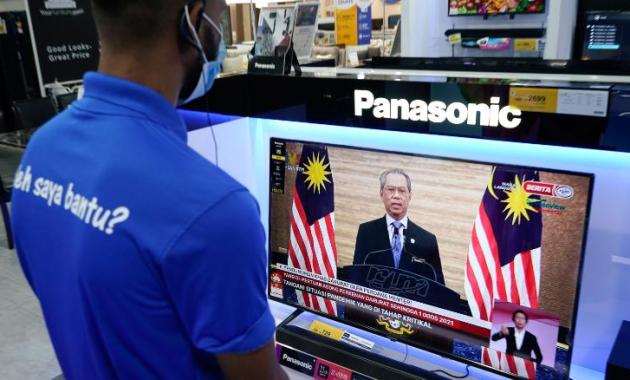 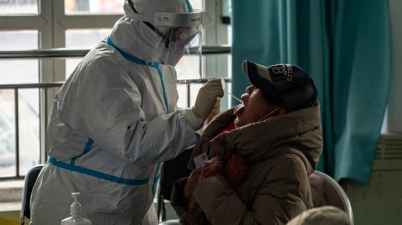 China locks down a city of 11 million people after a surge in coronavirus cases.

Image Credit: Visual China Group | Getty Images China has locked down a city of around 11 million people located in the northern province of Hebel in an attempt to […]

Image Credit: picture-alliance/Kyodo On Thursday, for the first time since 21st August, Japan reported over 1,000 new coronavirus cases. Amid easing restrictions, and the government encouraging people to travel within […] 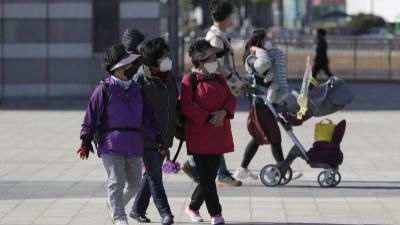 Image Credit: AP On Sunday, South Korea reported 124 new cases and two deaths. The daily number of new cases has surged beyond 100 for the fifth consecutive day due […]

Iran to close Mosques, schools due to another surge in coronavirus cases.

Image Credit: AP Iranian authorities announced that as from Wednesday, Mosques, schools, gyms, cafes, beauty salons, universities, gyms, museums and swimming will be closed for 10 days in 25 of […] 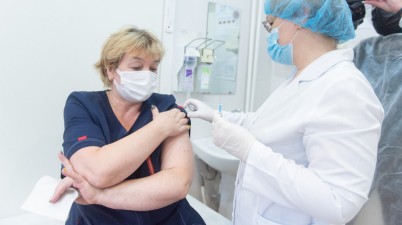 Slovakia to test entire population over the age of 10 for coronavirus.

Image Credit: Radovan Stoklasa/ Reuters Slovakia will test its entire population, with the exception of citizens below 10 years of age, for COVID-19. The three-week programme will involve up to […]

A surge in cases in Canada.

Image Credit: Canadian Press/Rex/Shutterstock In recent weeks, Canada had successfully controlled the virus, after managing to steadily decrease the number of cases. Unfortunately, on Friday, a top medical officer said […]