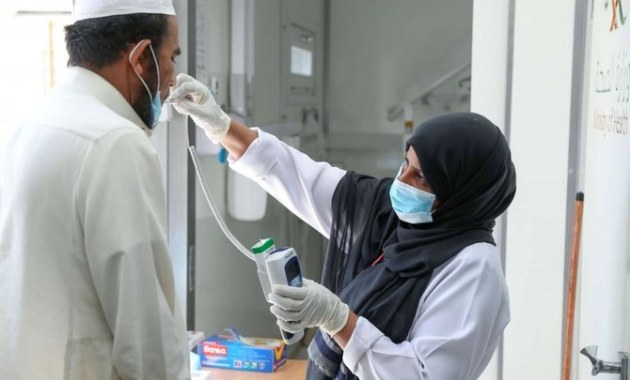 Image Credit: AFP On Saturday, Saudi Arabia reported 402 new coronavirus cases and 19 deaths. It is slightly higher than the previous day, when 398 cases were detected. The Ministry […]

Slovakia to test entire population over the age of 10 for coronavirus.

Image Credit: Radovan Stoklasa/ Reuters Slovakia will test its entire population, with the exception of citizens below 10 years of age, for COVID-19. The three-week programme will involve up to […]

Image Credit: ONG WEE JIN On Friday, Singapore reported nine new cases of COVID-19. Of the nine cases, one was a community case, another was an infection in a dormitory, […] 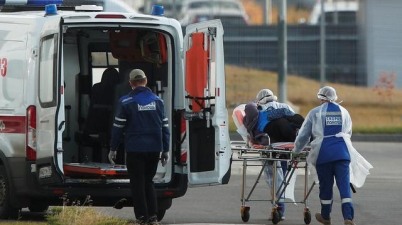 Image Credit: Maxim Shemetov/ Reuters On Friday, Russia reported 18,283 cases, a new daily record for the second consecutive day. It is the first time that the daily number of […] 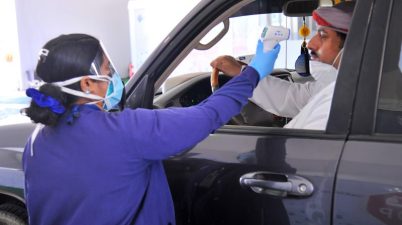 Image Credit: gulfbusiness.com On Friday, United Arab Emirates (UAE) reported 1,172 new cases and 2 deaths. Around 143,336 tests were done over the last 24 hours, putting the number of […] 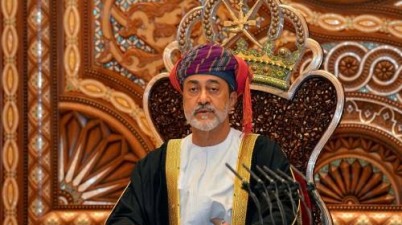 Image Credit: Sultan Al Hasani/ Reuters. Oman, which is considered one of the poorest country in the Gulf has been given $1 billion in financial aid, as the country tries […]