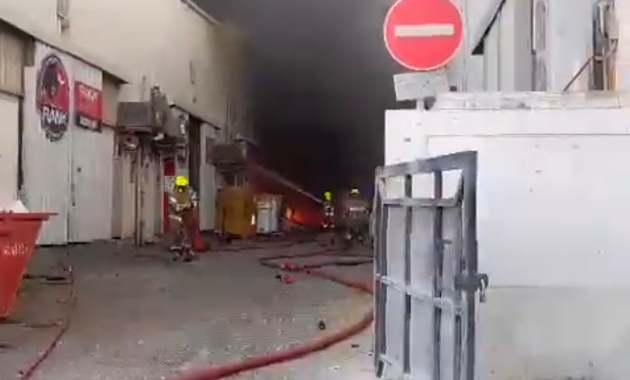 Image Credit: Screenshot from a video uploaded on Twitter by emaratalyoum A massive fire broke out in Dubai’s Al Quoz industrial area, United Arab Emirates. It is believed that the […] 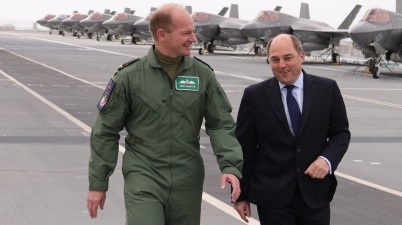 Image Credit: The Daily Telegraph According to Defense Secretary Ben Wallace, Russian submarines are stalking UK coast as he admitted that Russia is considered as UK’s number one threat last […]

A huge explosion in an Iranian Steel Mill.

Image Credit: Screenshot from a video uploaded on Twitter. On Saturday evening in Zarand, Kerman Province, Iran, a steel mill suffered a fire which led to an explosion in a […]