Image Credit: Jessica Christian/The Chronicle The Delta variant (Indian) of coronavirus seem to have spread so much so that now it is third most often variant in the state. The […]

Image Credit: Prime Time Zone The United Arab Emirates (UAE) informed the Italian Air Force to leave their country by July 2nd. This is in retaliation for Italy’s successful push […]

Image Credit: Earthstar Geographics Hours ago the German Research Centre for Geosciences (GFZ) reported that a 5.3-magnitude earthquake struck the Philippines Sea, 20 km southeast of Tandag City, Philippines at a […] 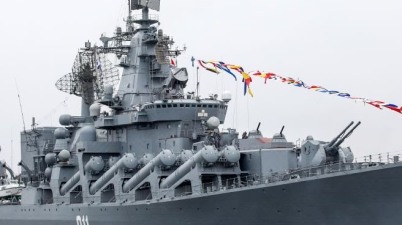 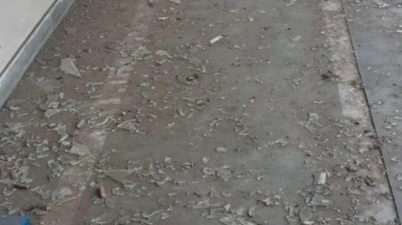