Image Credit: PortMacquarieNews A houseboat explosion at the Hastings River, Port Macquarie, Australia occured moments ago. A crew from Marine Rescue Port Macquarie rushed to the scene to help the […] 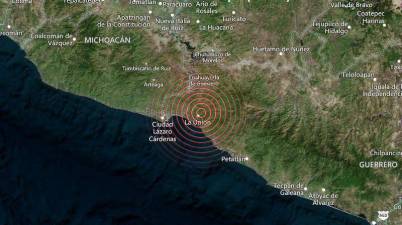 Ferry with 57 people on board sinks in the waters of Bali.

Image Credit: Newzillo The ferry, KMP Yunice capsized and sank with 57 people on board during rough seas in the port of Gilimanuk waters, Bali island, Indonesia, at around 19:12 local […] 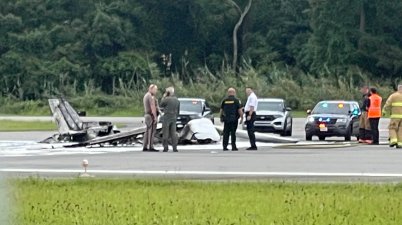