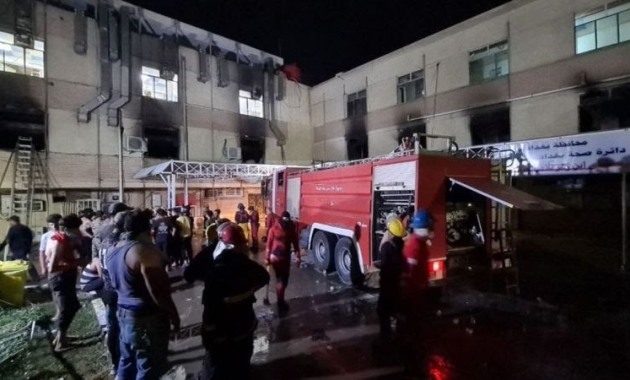 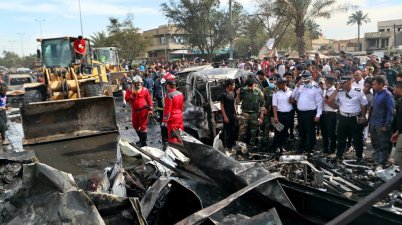 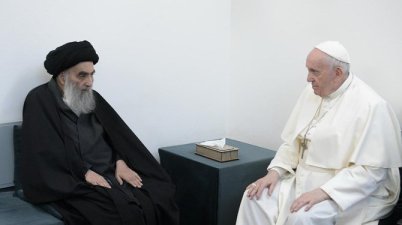 Image Credit: Office of Shiite cleric, Ali Al-Sistani. Pope Francis met Grand Ayatollah Ali Al-Sistani on Saturday in his home in Najaf, which is the seat of the Iraqi Shiite […] 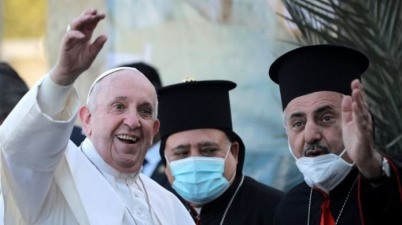 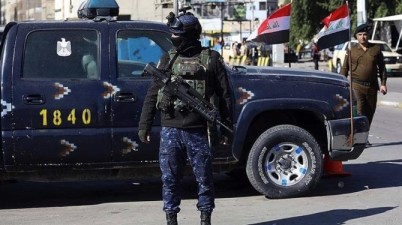 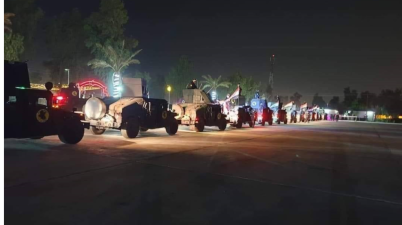 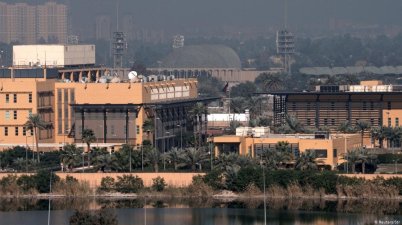