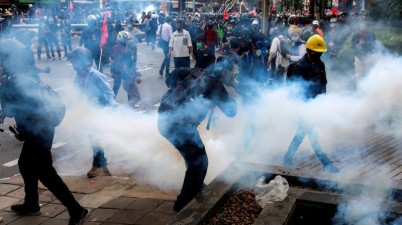 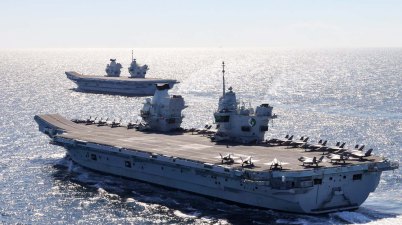 California backtracks on a rule that bans unmasked students from school campuses.

Image Credit: Lea Suzuki / The Chronicle Last Monday, a new rule issued by the State of California to ban K-12 students from campuses if they refuse to wear masks […]

Peru to extend state of emergency due to a surge in coronavirus.

Image Credit: CNS/Latin America News Agency handout via Reuters/Minsa The Latin American country of Peru will extend its state of emergency until the end of August to allow the government […]

Image Credit: healthaffairs.org The Italian government panel of scientists today afternoon held a meeting to discuss a date to remove the mandatory use of the mask. The compulsory use of […]

Image Credit: Allison Zaucha for The New York Times Today, all coronavirus restrictions will be lifted after a year of complex regulations of what Californians should do due to the […]