Image Credit: Twitter According to state-broadcaster CCTV a hotel building in Suzhou City, Jiangsu Province, near Shanghai in East China has collapsed in killing one and injuring ten people. A […]

Miami’s condo had ‘concrete deterioration’ among other things according to inspection report. 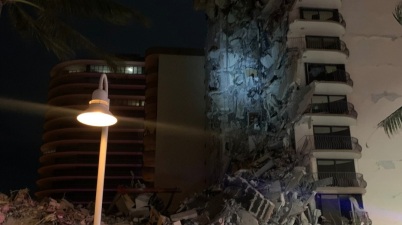 Image Credit: Screenshot from a picture uploaded by Twitter account OSINTtechnical. Early on Thursday, a 12-storey building in Surfside at the intersection of 88th Street and Collins Avenue, Miami, partially […]

49 workers confirmed death in the sinking of barge P305. Hopes fade for the last 26 workers missing.

Image Credit: AFP The number of bodies recovered reached 49. Most of the survivors or bodies have been sent to Mumbai. Last Monday, cyclone Tauktae struck the Arabian Sea in […]

Image Credit: Twitter/@indiannavy Twenty-two workers have been confirmed dead after their bodies have been recovered by the search and rescue team. The workers that used to work on Barge P305, […] 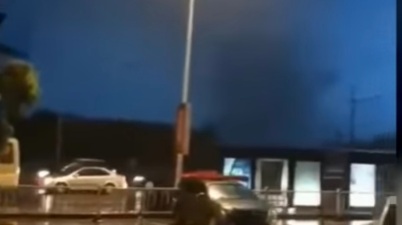