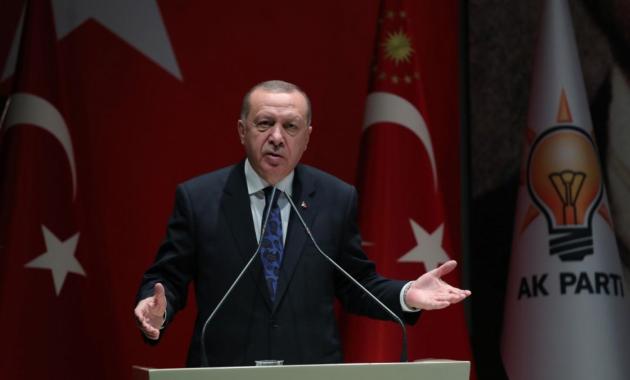 Turkey threatens to suspend its diplomatic relations with UAE over its peace deal with Israel.

Image Credit: AFP The peace deal that was struck between Israel and United Arab Emirates yesterday, has not infuriated several Arab countries. Turkey threatened UAE that it might suspend its […]

Image Credit: Reuters/Brendan Mcdermid/File photo On Thursday, Israel and United Arab Emirates reached a historic peace deal that will see the normalization of diplomatic relations between the two Middle Eastern […] 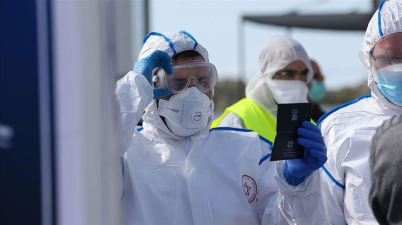 Image Credit: aa.com.tr On Wednesday, Israel’s Health Ministry reported that there were 2,104 new cases over the past 24 hours. This is the highest number ever to be registered since […] 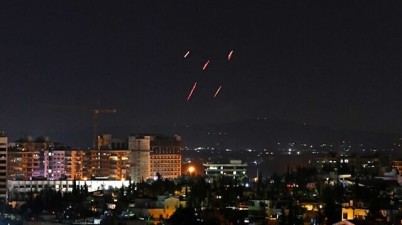 Image Credit: AP/Oded Balilty In early Friday morning, the Isreali government, after a long emergency meeting, announced that a partial lockdown will be put in place. This was in response […]

Image Credit: Yonatan Sindel/Flash90 Israel was initially one of the countries that took swift action early on, by closing their borders and imposing restrictions, to control the spread of the […]

Image Credit: Miriam Alster/Flash90 On Saturday, thousands of people took to the streets, to voice their frustration over the way Israel President, Benjamin Netanyahu’s handled the economic woes brought about […]