Almost 2 million people in Israel have been vaccinated.

Image Credit: Yonatan Sindel/Flash90 Israel managed to vaccinate around 1,817,000 people since the Pfizer COVID-19 vaccine arrived in the country. This is around 19% of the country’s population, an impressive […] 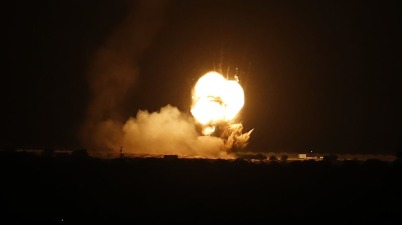 Israel attempts to stop all international flights to Beirut, Lebanon. 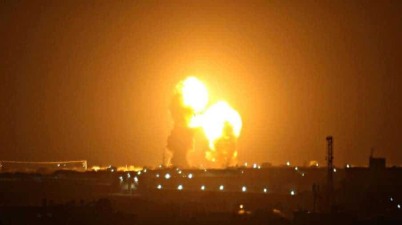 Image Credit: AFP On Sunday morning, Israeli Army struck several Hamas positions in Gaza, after two rockets were launched from the territory and hit Southern Israel on Saturday night. The […]

Image Credit: Kobi Gideon/GPO Israel signed an agreement with the US company Pfizer for the delivery of 8 million doses upon completion of its safety testing, and when the company […]

Image Credit: Miriam Alster/Flash90 Yesterday at 2pm, Israel entered full lockdown again, in an attempt to curb the spread of the virus. The lockdown is expected to last two weeks, […]

Greece and Turkey to restart talks in Istanbul.