Jihadists takes hundreds hostage in the NorthEastern town of Nigeria. 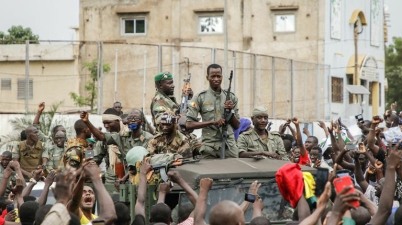 Image Credit: aljazeera.com Mali’s President Ibrahim Boubacar Keita announced his resignation on state television. This comes shortly after being captured yesterday along with the Prime Minister by mutinous soldiers. The […]

Image Credit:AP The President of Mali Ibrahim Boubacar Keita and Prime Minister Boubou Cisse have been detained by a group of soldiers. It is believed to be a coup attempt […] 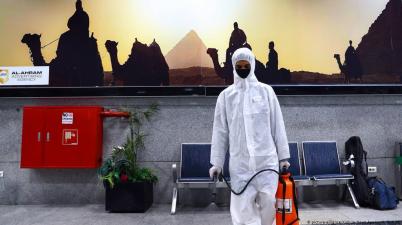 Egypt lifts most of the restrictions

Image Credit: Xinhua News Agency/A.Gomaa Despite an increase in the number of infected cases, Egypt decided to reopen clubs, cafes, theaters and gyms after three months closed. Churches and mosques […]

Image Credit: aa.com.tr The total number of cases in the continent of Africa has just surpassed 275,000. The death toll reached 7,395. South Africa is the worst hit country in […]