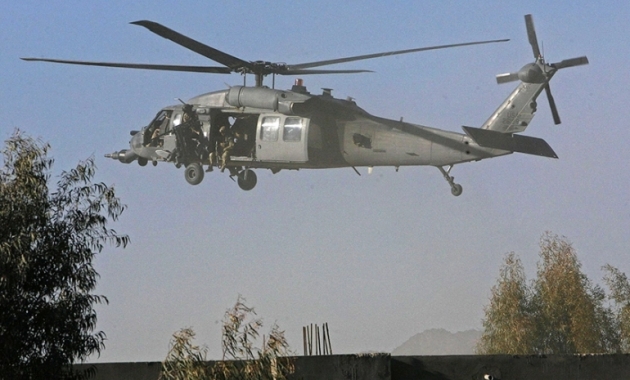 Several people dead after US helicopter opens fire in Kabul.

Image Credit: Reuters According to Afghan agency Pazhwok, hours ago a US helicopter opened fire in the Deh-Sabz district of Kabul, Afghanistan killing three people and wounding ten. Not much […] 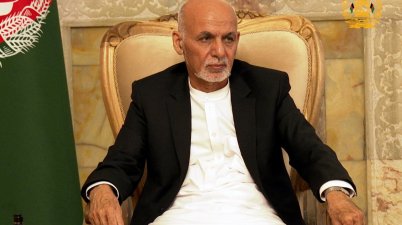 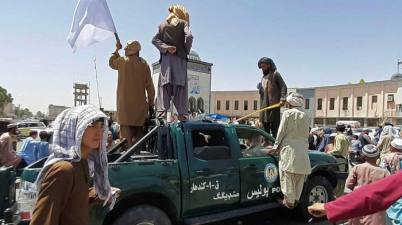 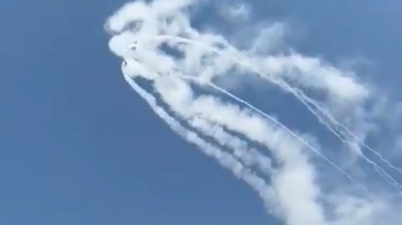 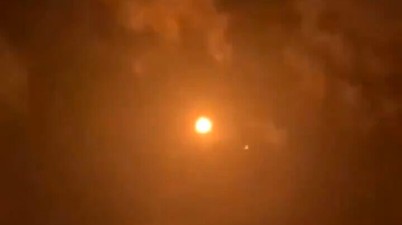 Representative Photo. Image Credit: Twitter An explosion was heard in Khamis Mushait , Saudi Arabia moments ago. The Saudi-led coalition confirmed that they intercepted an explosive-laden UAV launched by the […] 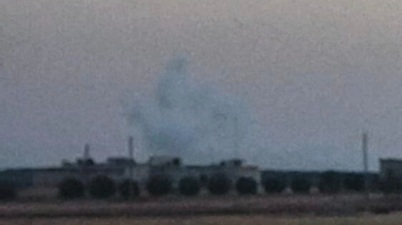 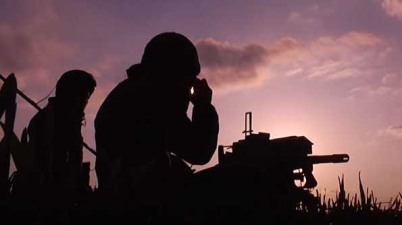 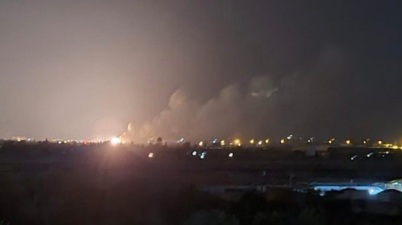 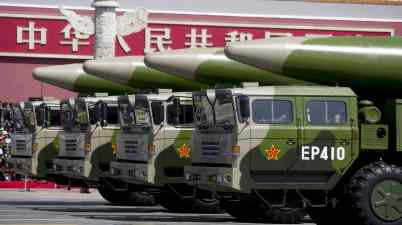 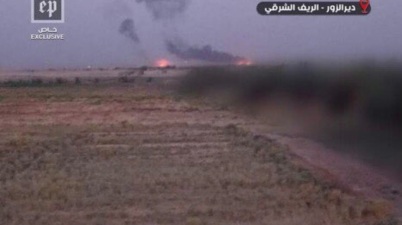 US base in Omar oil field was not attacked -US officials.

Image Credit: Elint News Moments ago, a US base in Omar oil field in Deir ez-Zor, East Syria was attacked by two rockets by unknown assailants. This information has been […]