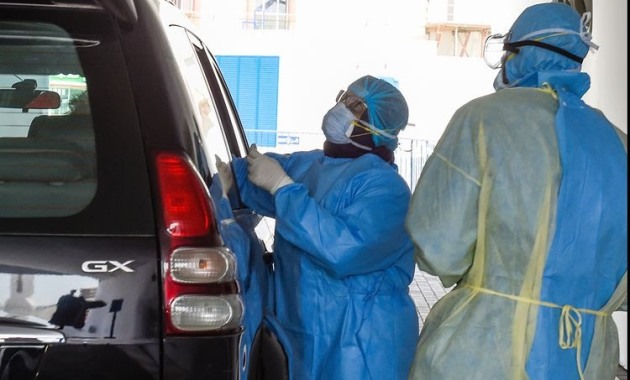 Image Credit: Gulf News On Sunday, United Arab Emirates (UAE) reported 1,041 new cases, as the country continues to deal with a spike in new infections. No new deaths were […] 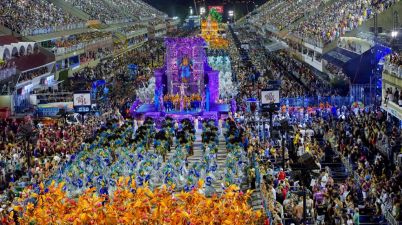 Rio De Janeiro cancels the Carnival for the first time in a century.

Image Credit: Riotur Rio De Janeiro, Brazil, delayed its annual Carnival parade for the first time in a century, due to the coronavirus pandemic. Brazil is the second worst hit […] 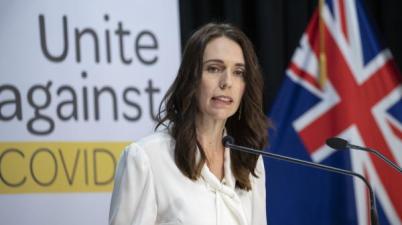 Image Credit: Mark Mitchell/AP From late Monday, the last COVID-19 restrictions in New Zealand will be lifted. The Health authorities reported no new cases in the country on Monday, and […]

Anti-COVID-19 plastic created by a company in Brazil.

Image Credit: Kateryna Kon/Shutterstock.com A plastic launched by the company Promaflex, was found to be able to eliminate the virus. The company founded in 1988 specializes in producing surface protection […] 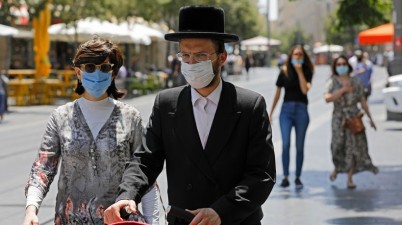 Israeli government to make a decision today on whether to impose a nationwide lockdown.

Image Credit: Menahem Kahana/AFP/Getty Images On Sunday, the Israeli cabinet are set to meet to decide whether a nationwide lock-down will be imposed. Israel has been struggling with an increasing […] 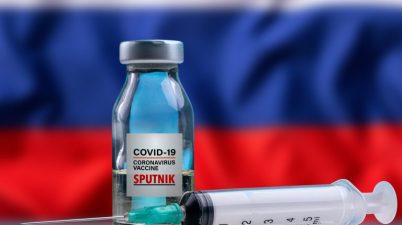 Image Credit: Yalcin Sonat/Shutterstock.com Brazil, which has been the third worst hit country in the world, is set to receive 50 million doses of the Sputnik V vaccine from Russia. […]