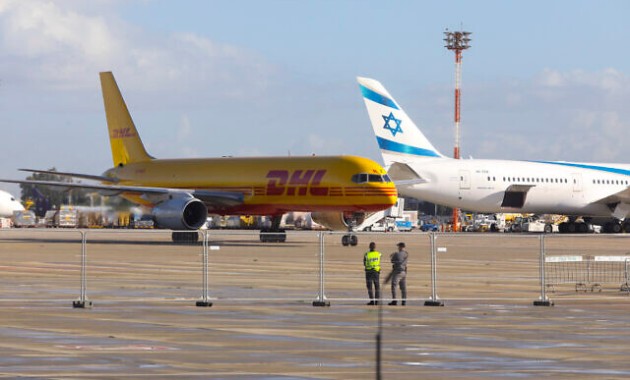 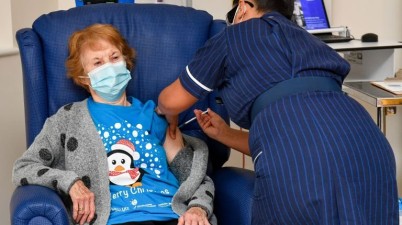 UK patient first in the World to receive COVID-19 vaccine.

Image Credit: skynews Margaret Keenan, a 90-year old UK woman is the first person to receive the COVID-19 vaccine in the World. The Pfizer/BioNtech vaccine that was administered to her […] 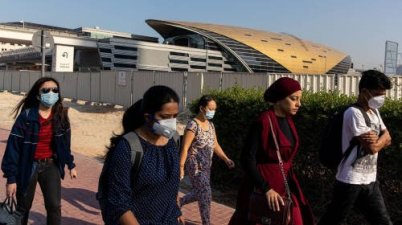 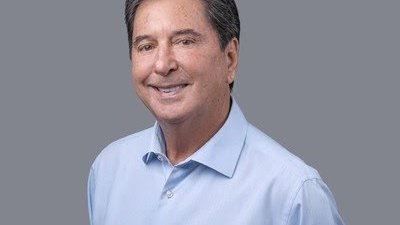 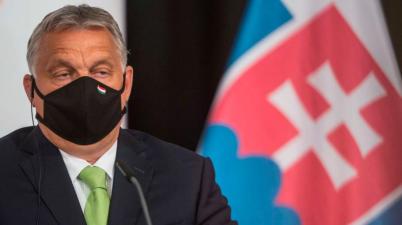 Image Credit: Europost On Saturday, Hungarian authorities reported 6,268 new cases and 152 deaths over a 24-hour period. Hungary experienced the second wave along with other European countries. This prompted […] 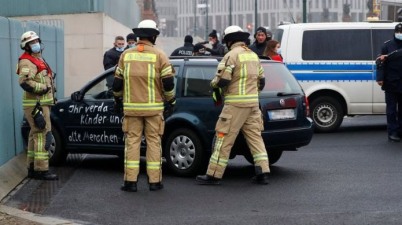 Car crashes into the gates of the Federal Chancellery building in Berlin, Germany.

Image Credit: Reuters On Wednesday morning, a car crashed into the gates of the Angela Merkel’s Federal Chancellery building in Berlin. The car had messages in white paint on both […] 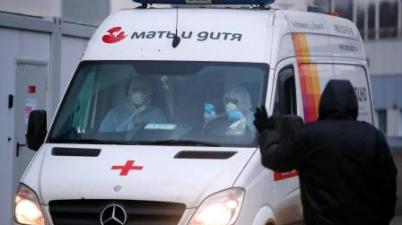 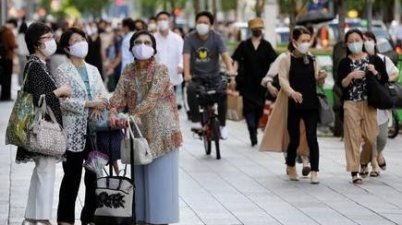 Image Credit: Reuters On Wednesday, for the first time, Japan reported 2,116 cases, a new daily high for the country. Also, 12 new fatalities were reported, For the third consecutive […] 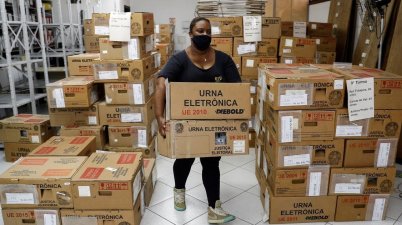 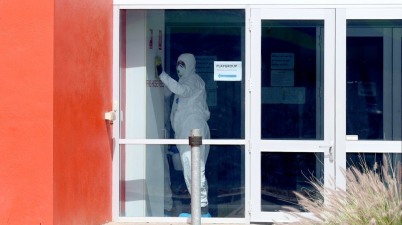 South Australia facing the second wave after an outbreak in a hotel.

Image Credit: Kelly Barnes/Getty Images The Australian government has immediately ceased all international flights to South Australia after 17 new cases were found in a quarantine hotel, specifically for return […]