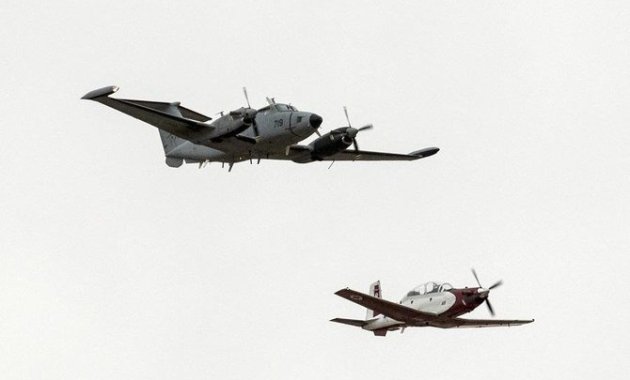 Image Credit: Conflict Intelligence Team (CIT)en Last week, US European command raised its watch level from from ‘possible crisis’ to ‘potential imminent crisis’ after a buildup of Russian troops was […]

Russia to build a military airport in Laos in a sign of strengthening military cooperation.

Image Credit: RFA/Planet Labs Russia and Laos agreed on upgrading the current airport and train Laos armed forces. The airport which is believed to be larger, will be divided into […]

Image Credit: Ghanacrusader.com On Wednesday morning, heavy gunfire erupted near Niger’s Presidency in Niamey. It lasted 30 minutes and started around 3am local time. This attack comes two days before […] 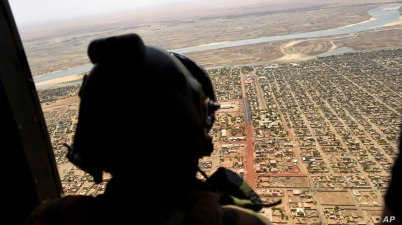 Image Credit: voanews.com The French military announced that on March 25, 2021 the air force conducted an airstrike on Islamic militants 37 miles north of Deliman, Mali. The statement was […]

China’s third aircraft carrier approaches completion, while their fourth carrier is being built.

Image Credit: Chinapower.CSIS.org China is expected to finish their third aircraft carrier this year if all goes according to plan. China already has two aircraft carriers named Type 001 Liaoning […] 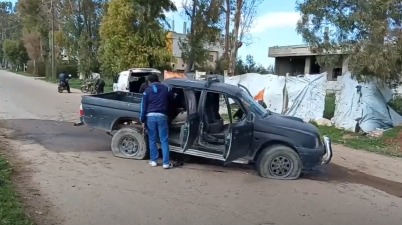