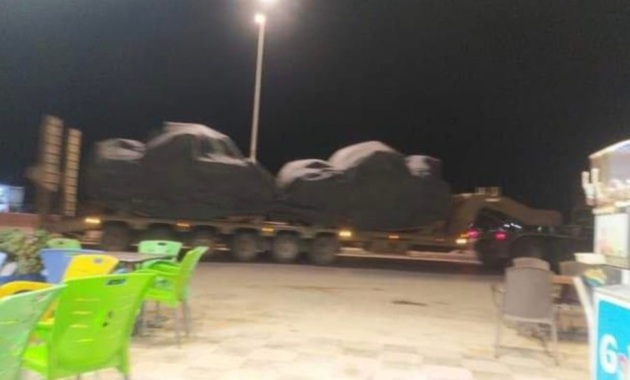 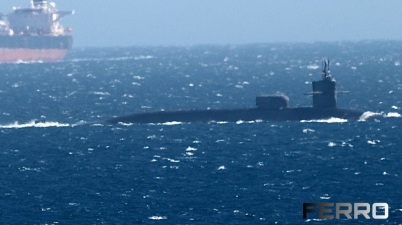 Image Credit: Ferro On Wednesday, the US submarine, USS Florida (SSGN-728) was seen entering the Bay of Gibraltar heading to dock in the port of Gibraltar,Basa Naval Gibraltar. It is […] 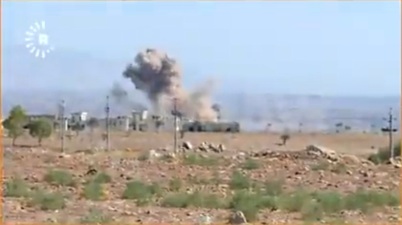 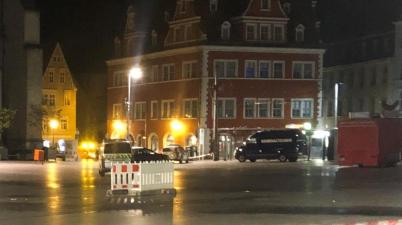 Image Credit: WELT A huge explosion has been reported in the market square in Halle, Germany. The explosion happened at around 6 p.m. in the public toilets in the Marktschlösschen […] 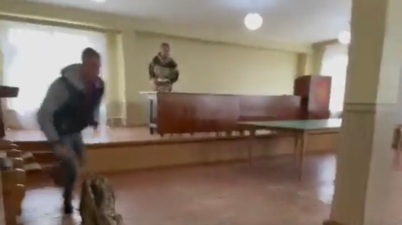 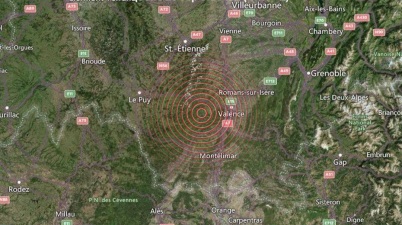 Image Credit: Earthstar Geographics A 4.7-magnitude earthquake struck 28 km west of Valencia, Drôme, Auvergne-Rhône-Alpes, France at 8.16am local time. It struck at a shallow depth of 12km. The exact […] 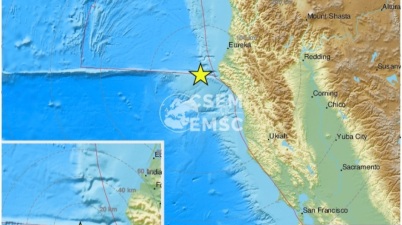 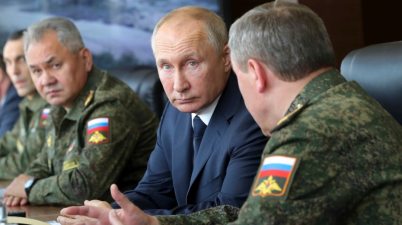 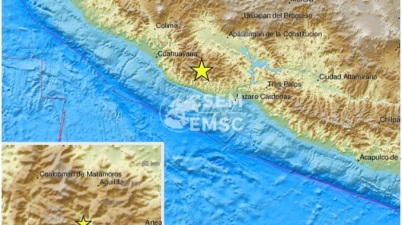 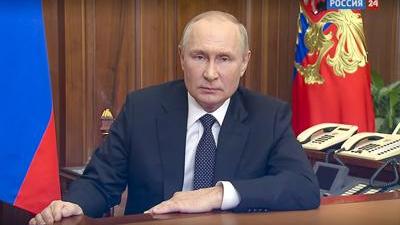