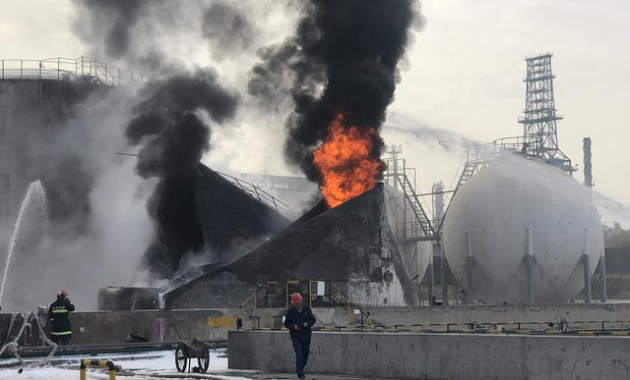 Image Credit: CCTV On Tuesday morning, a huge explosion ripped through Lanzhou chemical plant in China causing a massive blaze. Firefighters were immediately deployed to the scene, where they could […] 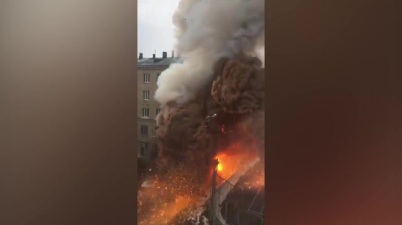 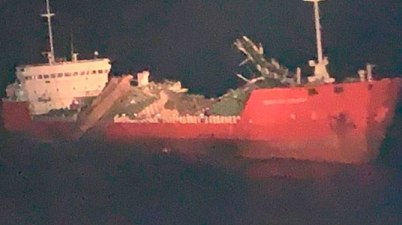 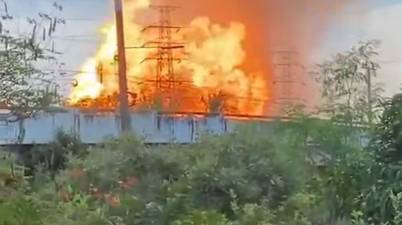 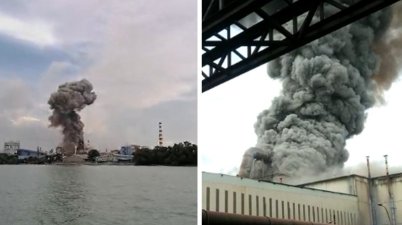 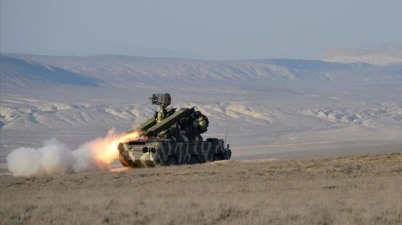 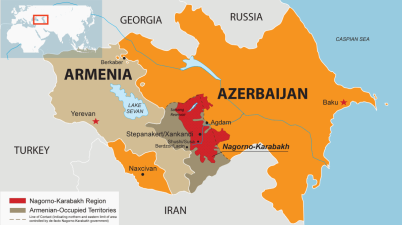 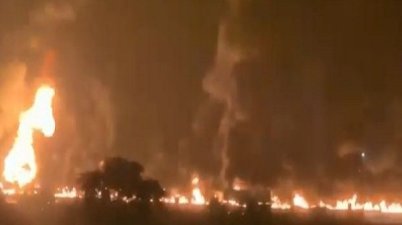 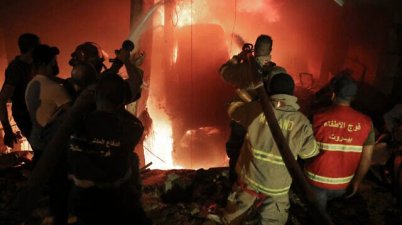 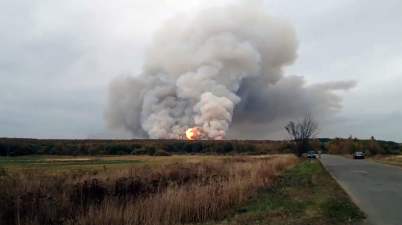