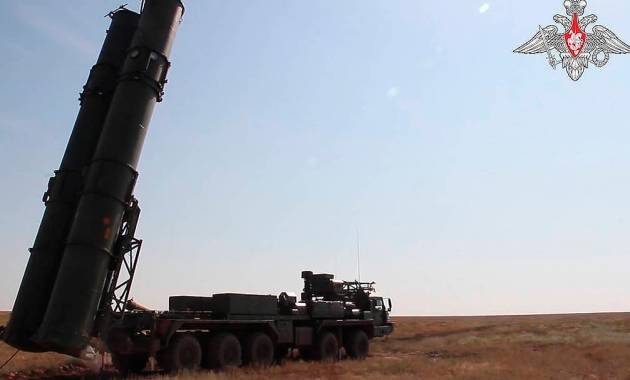 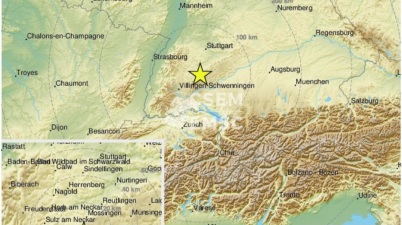 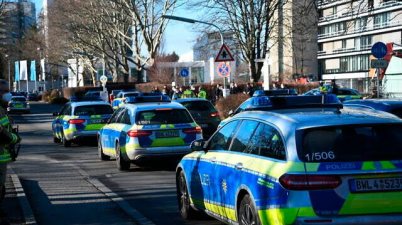 Gunman opens fire in a lecture hall in a University in Germany.

Image Credit: R.Priebe/Pr-Video/dpa via AP Several people have been wounded after a lone gunman opened fire in the letcure hall of the University of Heidelberg in the town of Heidelberg, […] 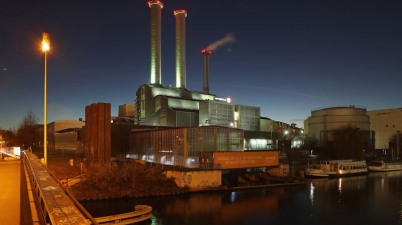 Thousands of people without hot water supply after power plant failure in Berlin.

Image Credit: Sean Gallup/ Getty Images In Berlin, more than 370,000 households ended up without heating and hot water supply after a malfunction in the Klingenberg thermal power plant. There […] 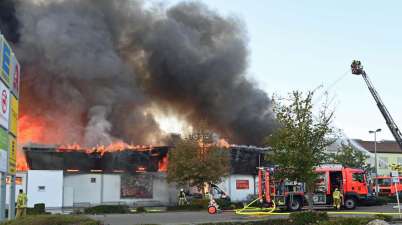 Penny market in Allershausen, Germany in flames after an explosion.

Image Credit: Nico Bauer On Friday morning at 7.45am an explosion at the Penny market in the industrial area of Allershausen, Germany caused a fire. A number of fire Brigades […] 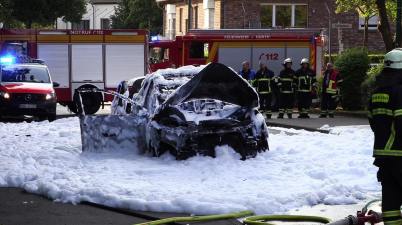 Image Credit: TNN/ dpa Yesterday, local police said that a car exploded in Hürth bear Cologne injuring two people. One of the injured is in critical condition. The person seriously […] 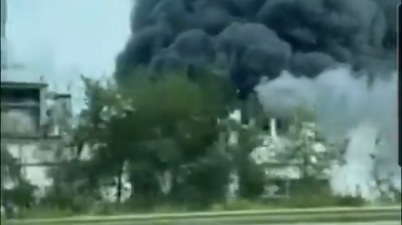 Image Credit: Twitter Local authorities reported that a huge explosion just occurred moments ago in Leverkusen, Germany. The explosion seem to have occurred at around 9:30am in the German state […] 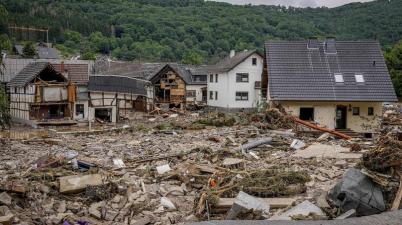 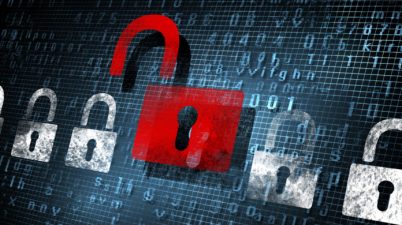 Image Credit: cybersecurity-insiders.com A cyber attack in the municipality of Anhalt-Bitterfeld, in the state of Saxony-Anhalt, Germany, with a population of 157,000 has parallyzed the district prompting the district council to […] 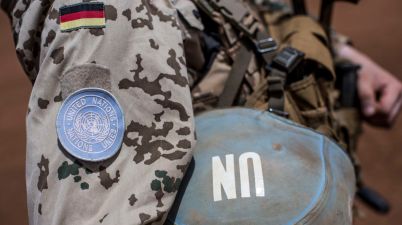 UN Peacekeepers, some German wounded in an IED explosion in Mali.

Image Credit: REUTERS/Michael Kappeler/Pool Moments ago, reports came in of an Improvised explosive device (IED) explosion in Northern Mali that wounded 15 United Nations (UN) Peacekeepers. Some of the soldiers […]